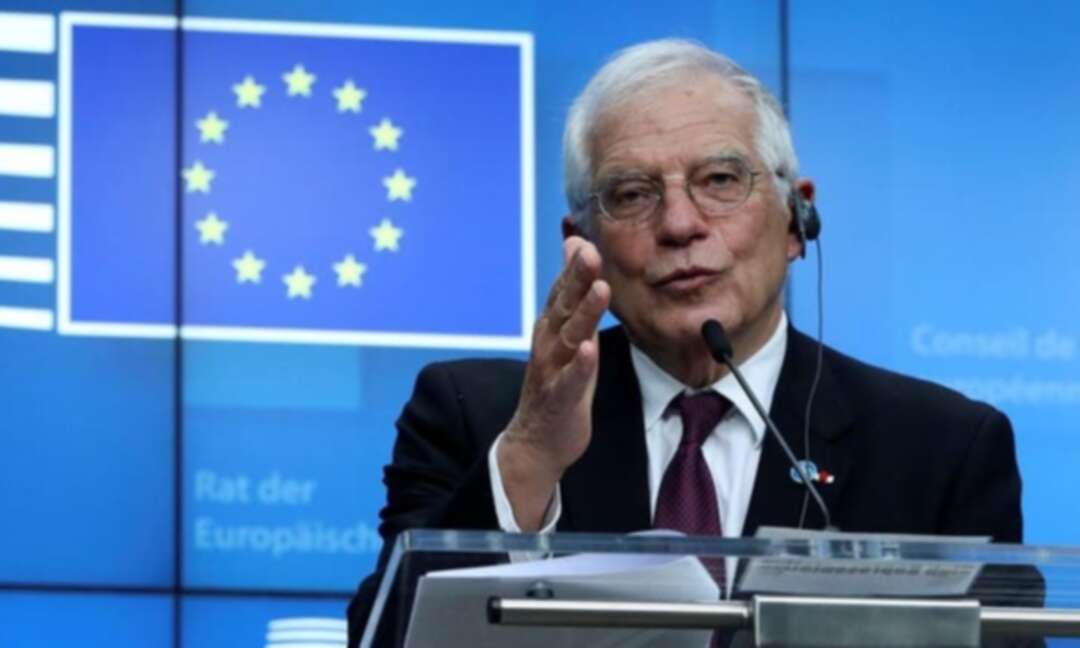 European Union foreign ministers agreed on Monday to look at ways to support a formal ceasefire in Libya if warring sides can move beyond a tentative truce, including a monitoring mission and reviving a naval operation to uphold a UN arms embargo.

Foreign powers agreed at a summit in Berlin on Sunday to shore up the shaky truce in Libya, which has been in turmoil since the 2011 fall of Muammar Gaddafi as two rival governments in the east and the west vie for power and energy resources.

“Without a ceasefire, it’s going to be difficult to imagine any strong engagement of the European Union,” EU foreign policy chief Josep Borrell told a news conference.

Borrell said the EU would discuss resuming a naval mission off the Libyan coast to help stop arms reaching Libyan militias, something Italy’s foreign minister did not oppose despite Rome’s grounding of ships last year during an anti-immigrant backlash.

Foreign ministers are expected to consider their options at their next meeting in February and possibly decide a path to take, diplomats said. Borrell, who took up his post in December, has urged EU member states to act more assertively on Libya.

Asked about whether the EU could consider an EU mission in Libya to monitor a ceasefire and report back to the United Nations, Borrell said: “A ceasefire requires someone to take care of it. You cannot say, ‘This is a ceasefire,’ and forget about it ... Someone has to monitor it, to manage it.”

The EU, which has military missions around the world, has struggled to keep a team of experts in Tripoli to support the UN-recognised government there due to security concerns.

The EU ceased maritime patrols under its EU operation off Libya, called Sophia, at the end of March last year after Italy, where anti-migrant sentiment is rising, said it would no longer receive those rescued at sea.