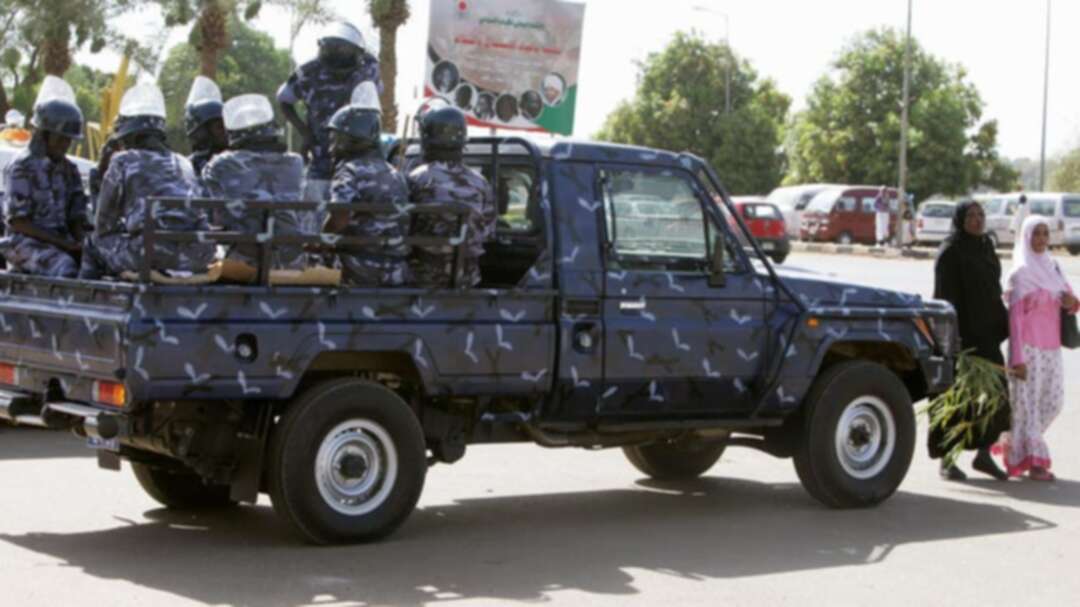 At least seven people have been confirmed dead and 25 others injured after an explosion rocked Sudan’s capital Khartoum, according to sources.

Police sources said the explosion may be a result of an improvised explosive device. The incident took place in the al-Sheila area of Khartoum.

Police forces have begun to inspect the site of the incident and said investigations into the cause and source of the explosion are pending, according to a statement.