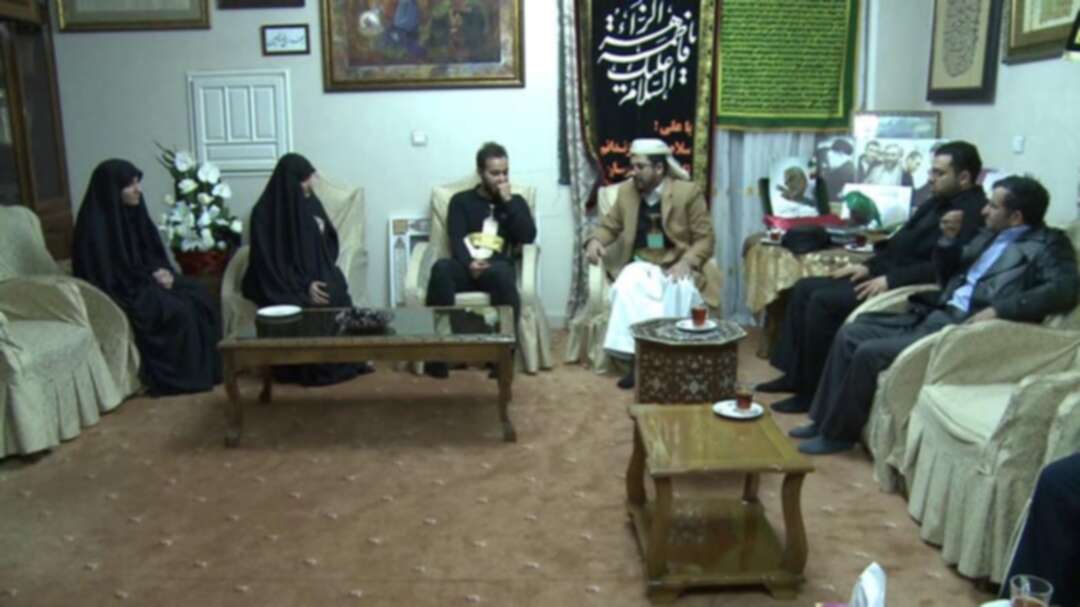 The representative of the Iran-linked Houthi militia in Tehran Ibrahim Dailami visited the family of slain military commander Qassem Soleimani in the Iranian capital on Monday to offer condolences, state media reported.

Dailami conveyed messages of condolence and sympathy from the leader of the Houthi militia Abdul-Malik al-Houthi as well as the head of the so-called Supreme Political Council Mahdi al-Mashat to the family of Soleimani, according to Iran’s semi-official Tasnim news agency.

Soleimani’s killing is a “great loss for the Islamic nation,” Tasnim cited Dailami as saying.

Soleimani, who headed the Quds Force, the overseas arms of the Islamic Revolutionary Guard Corps (IRGC), was killed in a US airstrike at Baghdad’s international airport earlier this month.

Dailami also gifted Soleimani’s son a “jambiya,” according to Tasnim. A “jambiya” is a short, curved dagger worn around the waist as the main accessory to traditional male Yemeni clothing.

Dailami was appointed by the Houthi militia as an “ambassador” in Tehran in 2019.

Iran officially denies any direct involvement in the Yemeni conflict but its military commanders have admitted on several occasions to assist the Houthi militia.