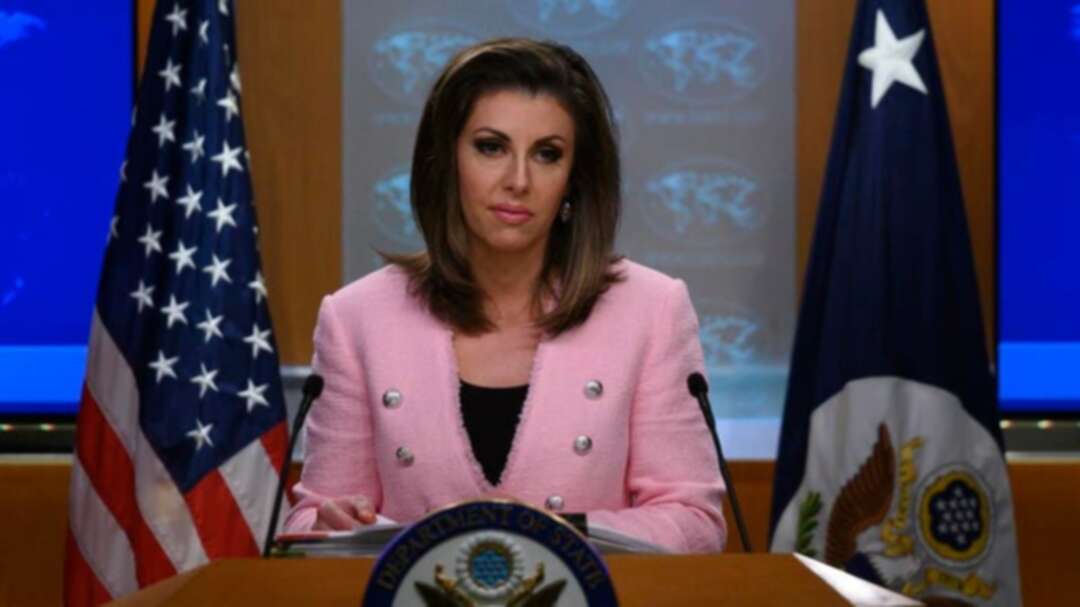 The United States on Thursday promised to support aid work in North Korea to combat the new coronavirus, voicing alarm at the ill-equipped state’s susceptibility.

State Department spokeswoman Morgan Ortagus said the United States was “deeply concerned” about the vulnerability of the North Korean people to COVID-19, which originated in neighboring China where it has killed more than 1,300 people.

Ortagus said the United States supported efforts of aid groups to contain the spread of the virus in North Korea.

“The United States is ready and prepared to expeditiously facilitate the approval of assistance from these organizations,” she said in a statement.

Aid groups traveling to North Korea seek exemptions from sweeping US and UN sanctions, which were imposed over the authoritarian state’s nuclear and missile work.

The United States eased its approach to humanitarian aid last year as diplomacy stepped up with North Korea on its nuclear program but it still maintains tough restrictions, including a ban on all travel to the country by US citizens.

Officials in tightly controlled North Korea have said nothing about coronavirus cases but state media this week said foreigners would undergo a 30-day quarantine.

North Korea has entirely banned foreign tour groups, which come largely from China, according to a major tour operator.

The US offer of support comes amid a deadlock in diplomacy between North Korea and the United States.

Three meetings between US President Donald Trump and North Korean leader Kim Jong Un failed to secure a landmark nuclear accord, with Pyongyang firing short-range rockets and demanding an end to sanctions.

But US officials have been cautiously hopeful after North Korea did not go through with more drastic action following Kim’s New Year’s speech, in which he warned that his regime would no longer abide by a pause on nuclear and long-range missile tests.