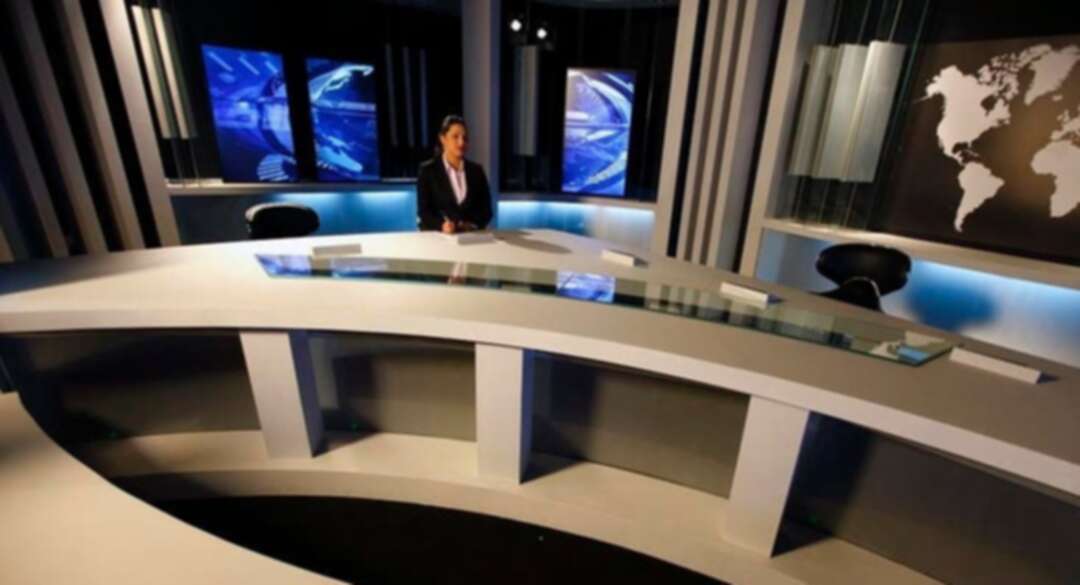 The powerful head of Algerian private media group Ennahar, Anis Rahmani, has been arrested on corruption and other charges, a security source said Thursday.

Rahmani - who is said to be close to former president Abdelaziz Bouteflika - “was arrested yesterday for corruption and is in police custody,” the source told AFP.

The 49-year-old journalist, whose real name is Mohamed Mokadem, has been accused of offenses including “breach of exchange regulations,” “blackmail to gain undue advantage” and “holding foreign bank accounts,” according to several Algerian private media outlets.

The Ennahar group confirmed Rahmani’s arrest in a statement published on its website on Thursday but denied the charges reportedly against him.

“He was arrested by plain-clothes agents who took him to the Bab Edjedid gendarmerie squad in Algiers, the statement said.

“No charge has yet been brought against Anis Rahmani, who has not appeared before the court.”

On Monday, a court in the capital Algiers ordered Ennahar TV to pay a fine to the former head of the Algerian Olympic delegation to the 2016 Rio de Janeiro Olympics, Amar Brahma, and his family, for “defamation.”

Established in 2012, Ennahar TV broadcasts nationwide and claims to be “the first news channel in Algeria.”