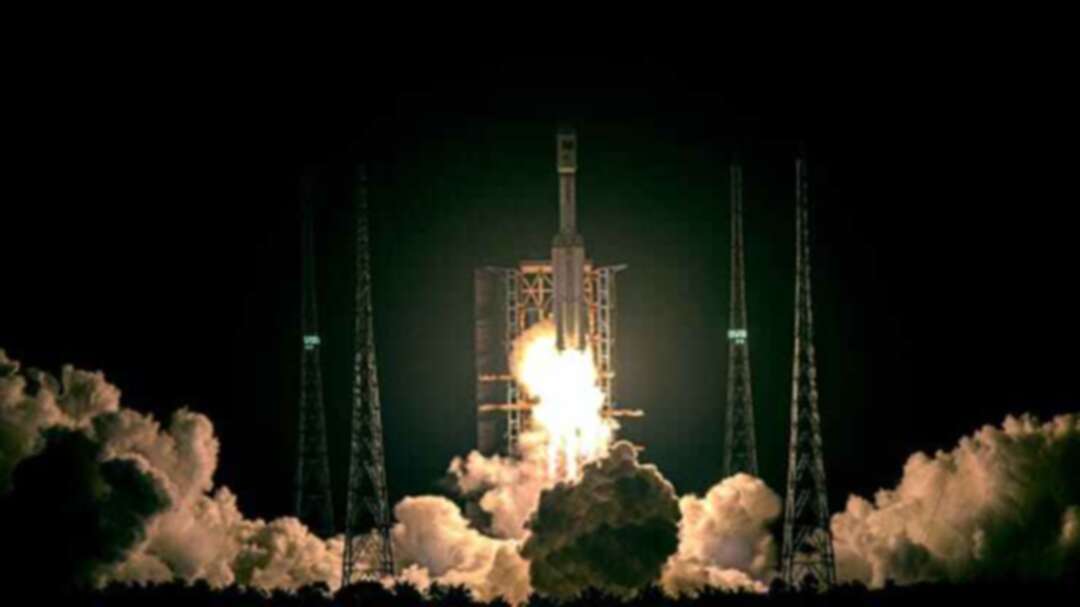 CNBC reported that China, the world’s second-largest economy, plans to send its first crewed mission to Mars "Red Planet" in 2033 as it continues to boost its space ambitions in a battle with the U.S.

According to CNBC, Wang Xiaojun, head of the state-owned China Academy of Launch Vehicle Technology, outlined the country’s Mars plans for the first time this month at a space conference in Russia, according to the academy.

It comes just weeks after China landed a remote-controlled rover called Zhurong on Mars, making it the only country after the U.S. to do so.

Wang said the first step in China’s plans is to use robots to explore Mars to sample its surface and help select a place to build a base. The next stage would be to send astronauts up to Mars to build a base station there. Then China wants large-scale Earth-to-Mars cargo missions.

A round-trip to Mars would have a flight time of “hundreds of days,” the academy said.

The revelation of China’s Mars goals come after a string of successful space missions. China has begun construction of its own space station and earlier this month sent the first astronauts up there. It was the first time China sent a crewed mission to space since 2016.

According to CNBC, earlier this week, Chinese President Xi Jinping spoke to the astronauts, congratulating them and highlighting how the country’s space ambitions are supported from the top. Space is an area China wants to lead as part of a broader technology battle with the U.S.

NASA says it plans to send humans to Mars in the 2030s. Red Planet