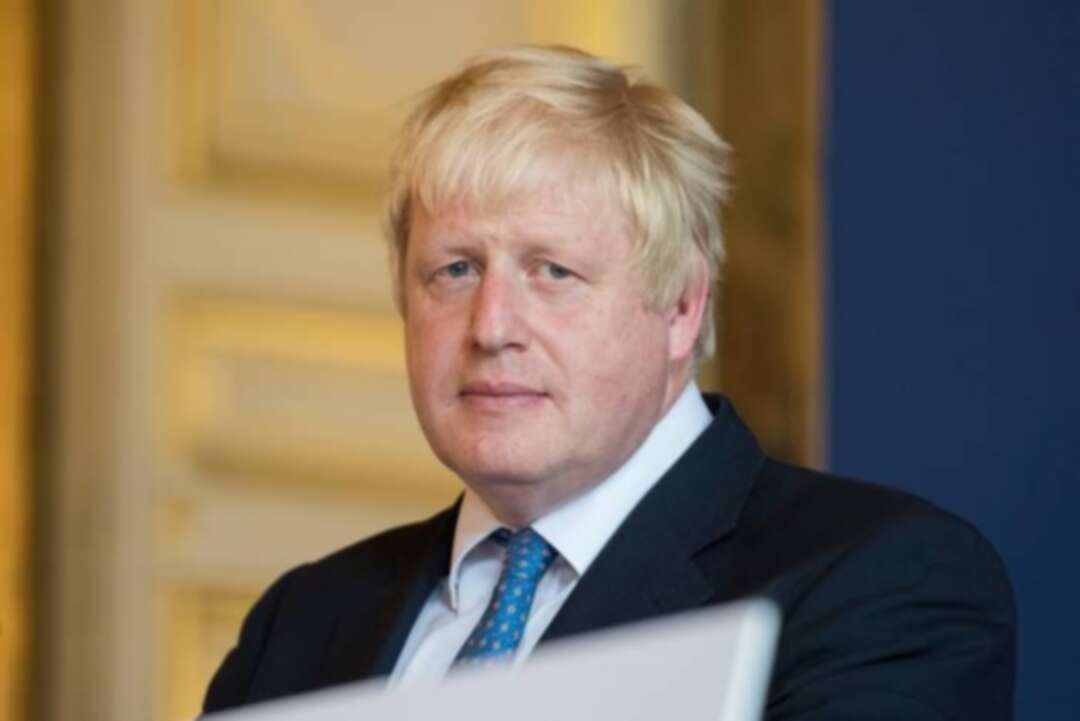 Reuters reported that  Boris Johnson’s spokesman said on Friday after picture of Hancock kissing an aide were published, that British Prime Minister has accepted an apology from Health Minister Matt Hancock and has full confidence in him. apology

“The prime minister has accepted the health secretary’s apology and considers the matter closed,” the spokesman said. Asked if Johnson had full confidence in Hancock, the spokesman said “Yes”. (Reporting by William James; editing by Guy Faulconbridge) apology