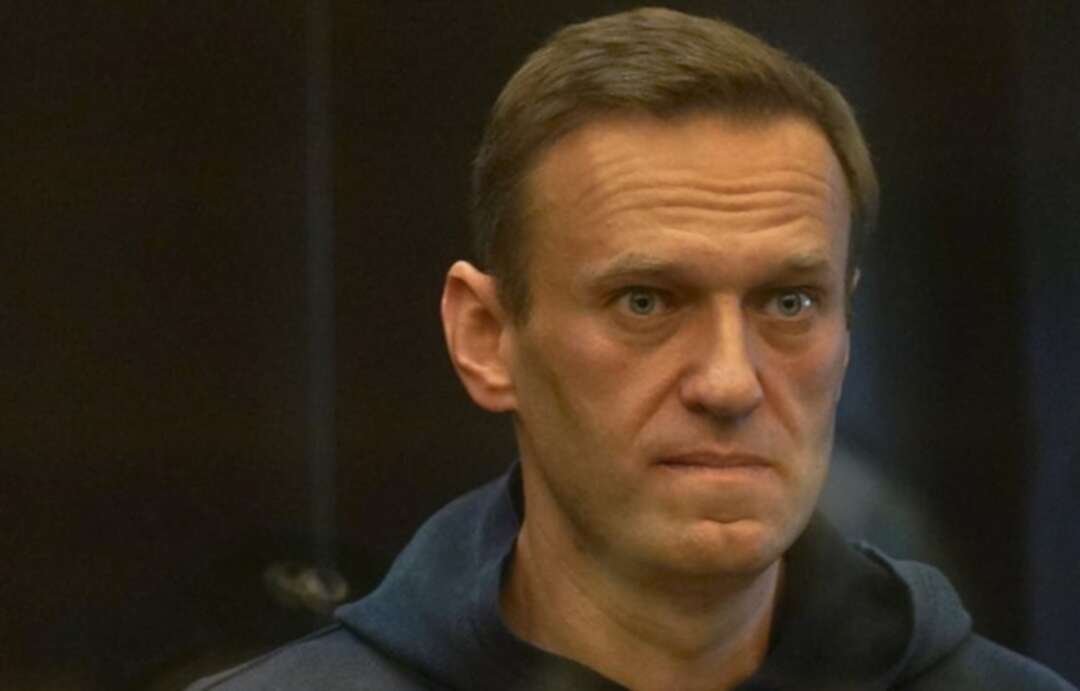 United Nations human rights investigators will issue their findings on the case of Kremlin critic Andrei Navalny on Monday, a UN statement said on Friday.

The opposition politician was arrested in Moscow in January upon returning from Germany following treatment for poisoning with what many Western countries say was a military-grade nerve agent.

Agnes Callamard, UN expert on killings, and Irene Khan, UN expert on freedom of opinion and expression, will issue their findings on their investigation at a Geneva press conference on Monday (1500 GMT), the UN said in a statement revealing the investigation.