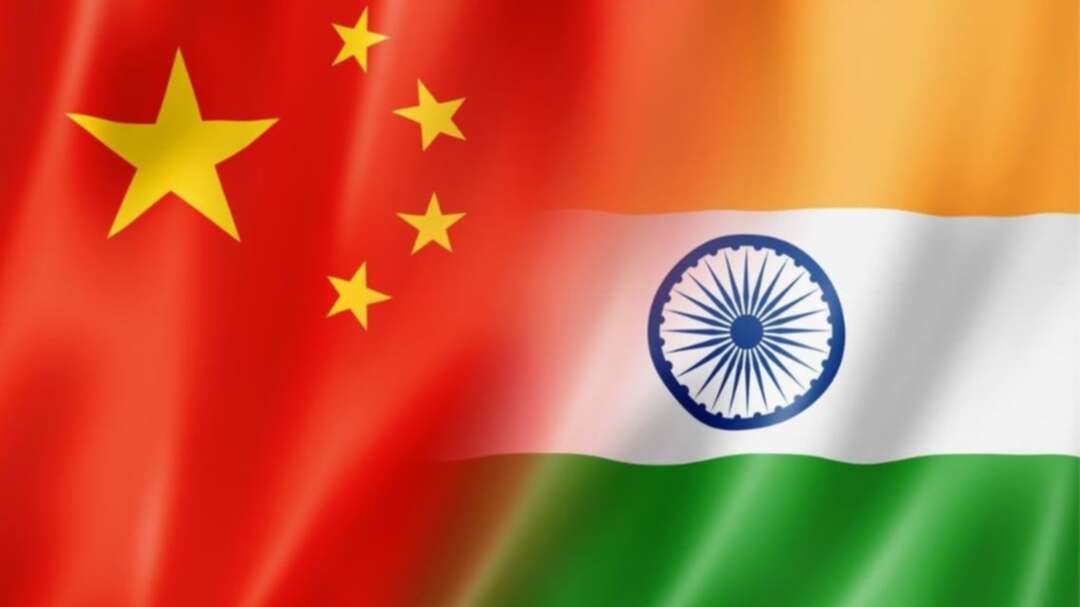 India and China have agreed to set up a hotline between their foreign ministers as the two nuclear-armed neighbors look to reduce tensions along a disputed Himalayan border where their troops have been locked in confrontation since last summer.

The decision was reached at a lengthy call between the two foreign ministers on Thursday, India’s foreign ministry said in a statement on Friday, adding that New Delhi was pushing for an quick resolution to the border crisis.

“A prolongation of the existing situation was not in the interest of either side,” India’s foreign ministry said in a statement citing the conversation between Foreign Minister S. Jaishankar and China’s Wang Yi.

On Sunday, both countries said their troops had pulled out from a lake area in the western Himalayan region of Ladakh, where thousands of soldiers backed by tanks and artillery have been facing off since April.

As per an agreement announced by India’s Defense Minister Rajnath Singh in February, the two countries will now hold talks to end close proximity deployments in other parts of Ladakh. 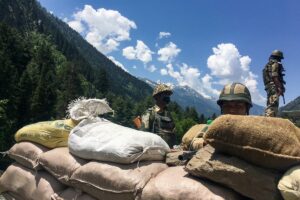 “Once disengagement is completed at all friction points, then the two sides could also look at broader de-escalation of troops in the area and work towards restoration of peace and tranquility,” the foreign ministry statement said.

The standoff in Ladakh began last April, when India said Chinese soldiers had intruded deep into its side of the Line of Actual Control, or the de facto border.

China said its troops were operating in its own area, accusing Indian soldiers of provocative actions.

In June, troops clashed in Ladakh’s Galwan valley, where hand-to-hand combat left 20 Indian soldiers dead. Last week, Beijing said that four of its soldiers had been killed in the clash.

India and China share an undemarcated 3,800-km long border, where their troops previously adhered to longstanding protocols to avoid the use of any firearms.