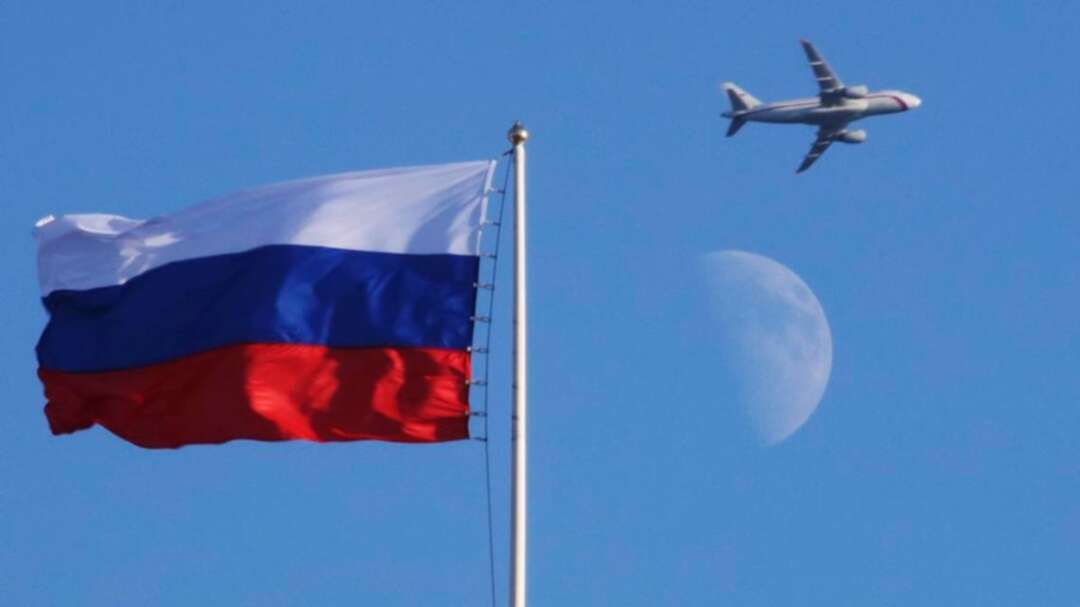 A plane flies over the Russian flag atop the Konstantin Palace in St.Petersburg, Russia. (File photo: AP)

The Kremlin said on Friday it was closely monitoring the situation in Syria following US air strikes there and that it was in constant contact with the Syrian authorities.

President Joe Biden on Thursday directed US military air strikes in eastern Syria against facilities belonging to what the Pentagon said were Iran-backed militia, in a calibrated response to rocket attacks against US targets in Iraq.Kremlin spokesman Dmitry Peskov told reporters on a conference call that he could not say whether the United States had notified Russia of its plans in advance, adding that operational contacts were made through the military.