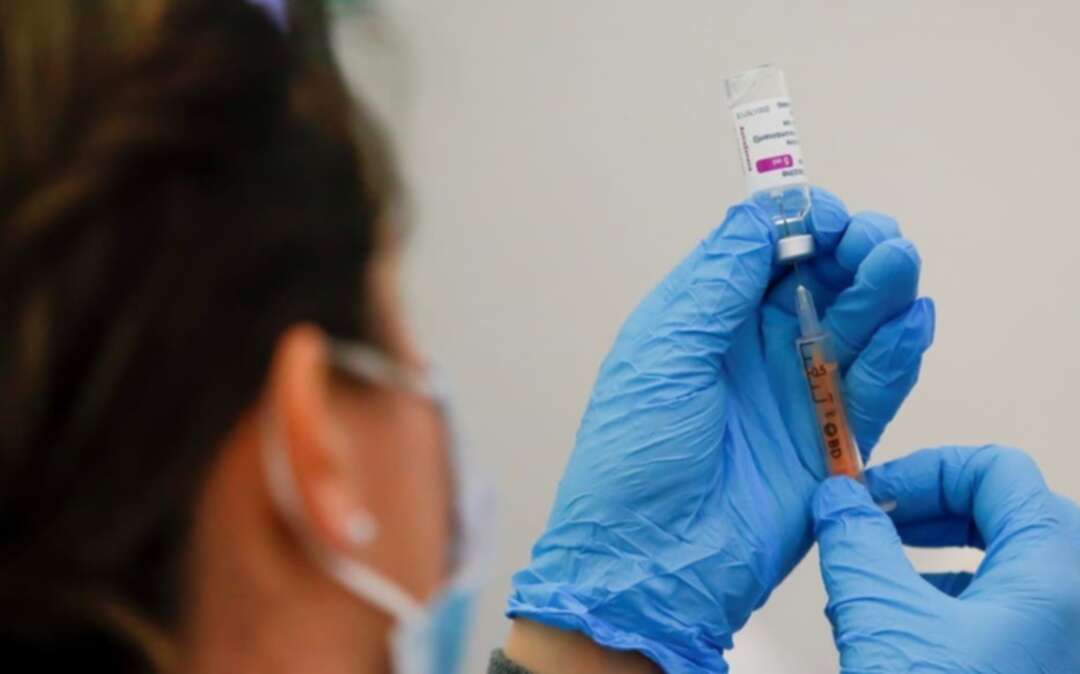 A dose of the AstraZeneca COVID-19 vaccine is prepared in a vaccination centre at Newmarket Racecourse, amid the coronavirus disease outbreak in Newmarket, Britain March 26, 2021. (File photo: Reuters)

European lawmakers said Thursday that COVID-19 certificates aimed at facilitating travel across the European Union should be enough to move freely this summer, a position likely to clash with member states’ prerogatives in their upcoming negotiations.

EU legislators said Thursday in their negotiating position on the European Commission’s proposal that EU governments should not impose quarantines, tests or self-isolation measures on certificate holders.

The EU’s executive arm proposed last month that the certificates would be delivered to EU residents who can prove they have been vaccinated, and also to those who tested negative for the virus or have proof they recovered from it.

The Commission’s goal is to boost travel from one member state to another during the pandemic. But since border control is a competence of member states, each of the 27 EU countries will remain entitled to add extra requirements for granting access to its soil.

“What’s the point in having a common European scheme if then member states can, whenever they feel like it, ignore the certificate and impose additional restrictions?” lawmaker Sophie in ‘t Veld said during the debate. “Citizens want their rights, they want their freedom, they want to travel.”

Following Wednesday’s vote, the results of which were announced Thursday, negotiations between the European Parliament and the EU Council can start, with the goal of having a deal approved in June, ahead of the summer season.

In their resolution, EU lawmakers added that member states should “ensure universal, accessible, timely and free-of-charge testing” to avoid discrimination against those who have yet to be vaccinated and will travel on the basis on PCR tests. According to the Commission’s predictions, about 70 per cent of the EU adult population will be vaccinated by the end of the summer.

In March, the Commission proposed that the certificates should be suspended once the World Health Organization declares the end of the COVID-19 pandemic. Legislators said they should be place for a maximum of 12 months and will “neither serve as a travel document nor become a precondition to exercise the right to free movement.”

“Member states must coordinate their response in a safe manner and ensure the free movement of citizens within the EU,” said Juan Fernando López Aguilar, the chair of the Parliament’s civil liberties committee. “Vaccines and tests must be accessible and free for all citizens.”

As for the list of vaccines that could be included in the scheme, lawmakers agreed with the Commission’s proposal that all vaccines rubber-stamped by the European Medicines Agency should be automatically recognized. They also offered EU countries the possibility to include other vaccines listed by the World Health Organization for emergency use.