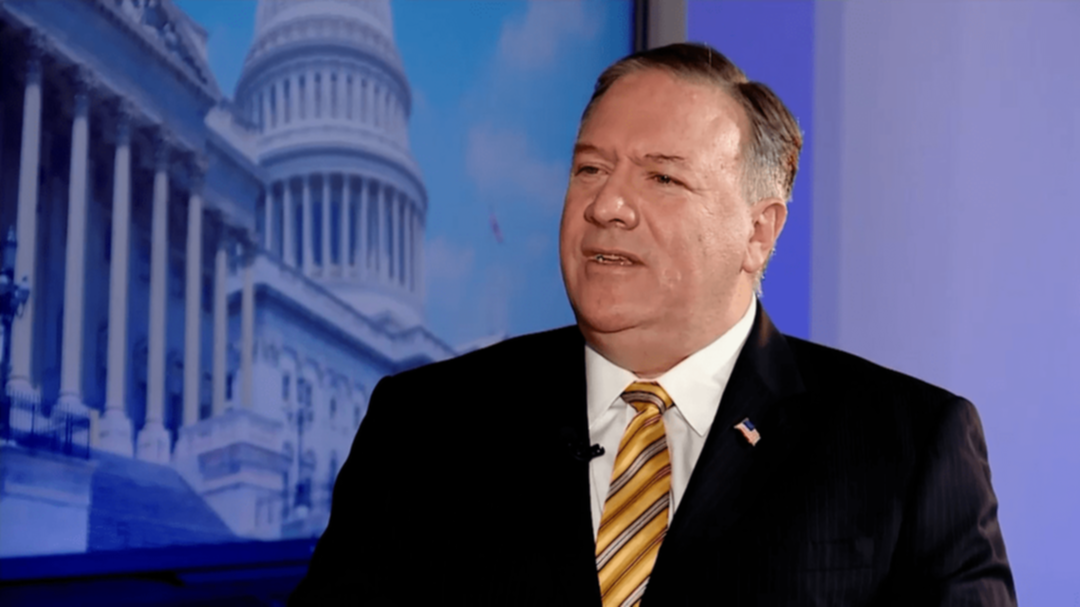 Former US Secretary Mike Pompeo said releasing sanctions on Iran will not get the regime to “cease their malign activity” as the Biden administration considers a near wholesale rollback of some of the most stringent Trump-era sanctions imposed on the Middle Eastern country.

“What I can't understand is how any administration could believe that if you release the sanctions and you lift the pressure campaign from the Iranians, why you would expect that they would behave in a way that's consistent with international norms,” Pompeo told Al Arabiya.

“If you're not prepared to put pressure on the Iranians to cease their malign activity, their support for the Houthi rebels, their political support, their diplomatic support, their military support in terms of providing them weapon systems and capabilities resource supports, all the things that the Iranians have done over the past years if you don't deny the Iranians are able to do that, I don't know how this ends,” he added

The Biden administration has considered lifting sanctions in an effort to try and get Iran to comply with the 2015 nuclear deal, according to current and former US officials and others familiar with the matter.

American officials have refused to discuss which sanctions are being considered for removal. But they have stressed that they are open to lifting non-nuclear sanctions, such as those tied to terrorism, missile development and human rights, in addition to those related to the nuclear program.

Pompeo also said rolling back the designation of Yemen’s Iran-backed Houthis as terrorists is an “enormous mistake” adding that this will put not only ally countries in danger but Americans in the region as well.

According to Pompeo, the Iranians will take this as a sign of weakness which will then present “a real risk to our Arab partners, to our Israeli partners and friends, and to Americans traveling throughout the world.”

Houthis have continuously attacked Saudi Arabia by firing ballistic missiles and using explosive-laden drones to target civilians in the Kingdom.

Most attacks have been thwarted, however, according to the Arab Coalition.

“I don't know how you convince the Houthis not to take that weaponry and fire missiles into southern Saudi Arabia to put frankly Americans who are traveling in Saudi Arabia at risk. I don't understand. I have no idea how the Biden administration thinks they're going to end that war without completely appeasing the Iranians, with respect to Yemen,” Pompeo added.