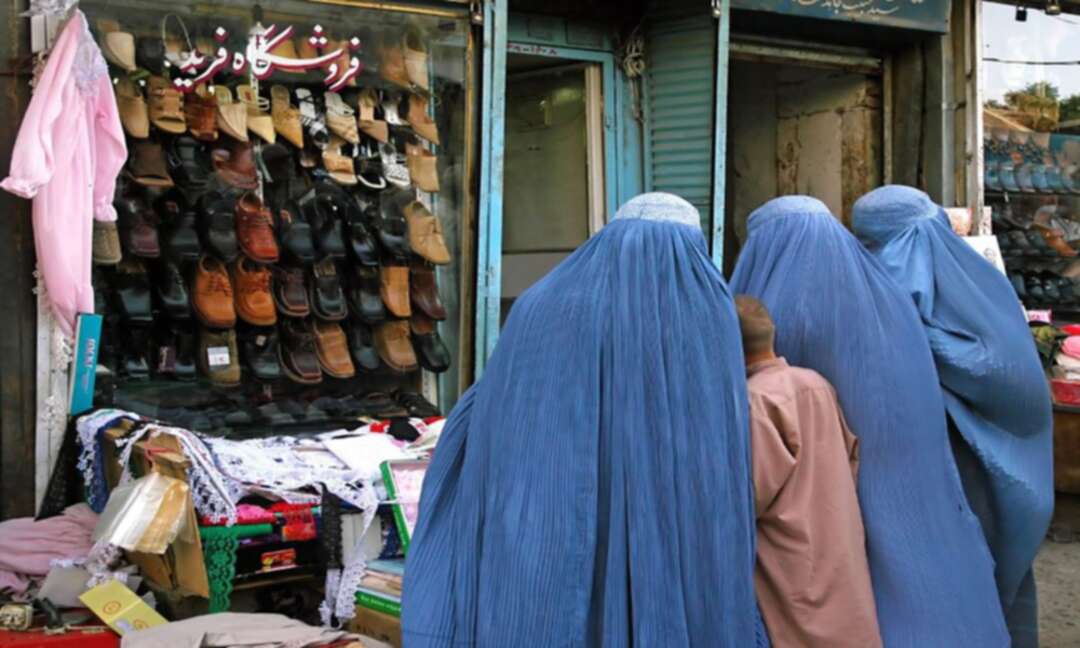 The Alarabiya English reported, citing the Associated Press, UN’s top human rights body is to hold an urgent debate next week to discuss the erosion of rights of women and girls in Afghanistan since the Taliban takeover nearly a year ago.

Human Rights Council spokesman Rolando Gomez said Friday that the Geneva-based rights body was expected hold the debate on July 1 as part of its ongoing summer session, following a request for the discussion by the European Union and France.

In a letter seeking the session, the EU and French ambassadors wrote that they were “profoundly concerned about the growing erosion of respect for human rights and fundamental freedoms of women and girls by the Taliban” since their return to power last August.

They cited Taliban restrictions on schooling, employment, freedom of movement and full participation in public life, and called on the 47-member-country rights body to consider adopting a resolution on the matter.

A draft resolution would be presented “as soon as possible,” wrote EU Ambassador Lotte Knudsen and French Ambassador Jerome Bonnafont in the letter.