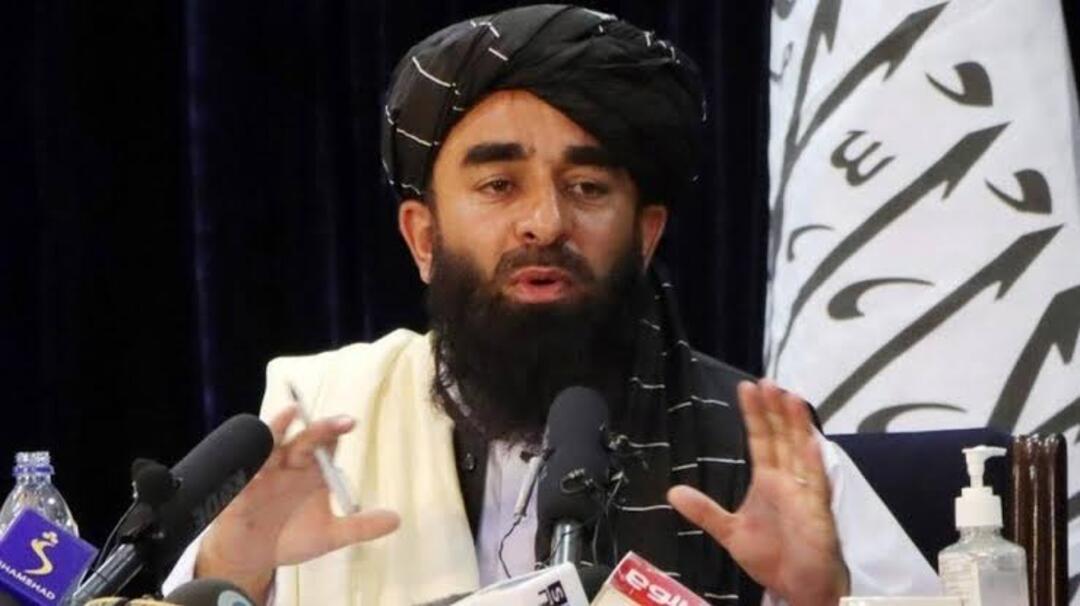 An Afghan official said on Thursday (May 19) that Taliban authorities in Afghanistan have asked television broadcasters to ensure that female presenters on local stations cover their faces when on air.

The move comes days after authorities ordered women to cover their faces in public, a return to a policy of the Taliban's past hardline rule and an escalation of restrictions that are causing anger at home and abroad.

"Yesterday we met with media officials... they accepted our advice very happily," Akif Mahajar, spokesman for the Taliban's Ministry of Vice and Virtue, told Reuters, adding this move would be received well by Afghans.

While he framed the move as "advice", Mahajar added: "The last date for face covering for TV presenters is May 21," referring to when compliance with the new requirement should begin.

He did not respond to a query on what the consequences would be of not following the advice.

Most Afghan women wear a headscarf for religious reasons, but many in urban areas such as Kabul do not cover their faces. During the Taliban's last rule from 1996 to 2001, it was obligatory for women to wear the all-encompassing blue burqa.

Mahajar said female presenters could wear a medical face mask, as has been widely used during the Covid-19 pandemic.

Women in Afghanistan had pursued work and education after the Taliban government was toppled in 2001 following a US-led invasion, endeavours that were forbidden to them under Taliban rule at the time.

The Taliban says it has changed since its last rule, but recently added regulations such as limiting women's movement without a male chaperone. Older girls above 13 years old have also yet to be allowed back to schools and colleges.

A local television channel's female employee, who wished to remain anonymous, told Reuters Taliban officials had visited their office on Wednesday (May 18). The employee said: "Today (Thursday May 19) the production department wore masks but the news office continued as usual."

Some channels have already begun implementing the new rule.