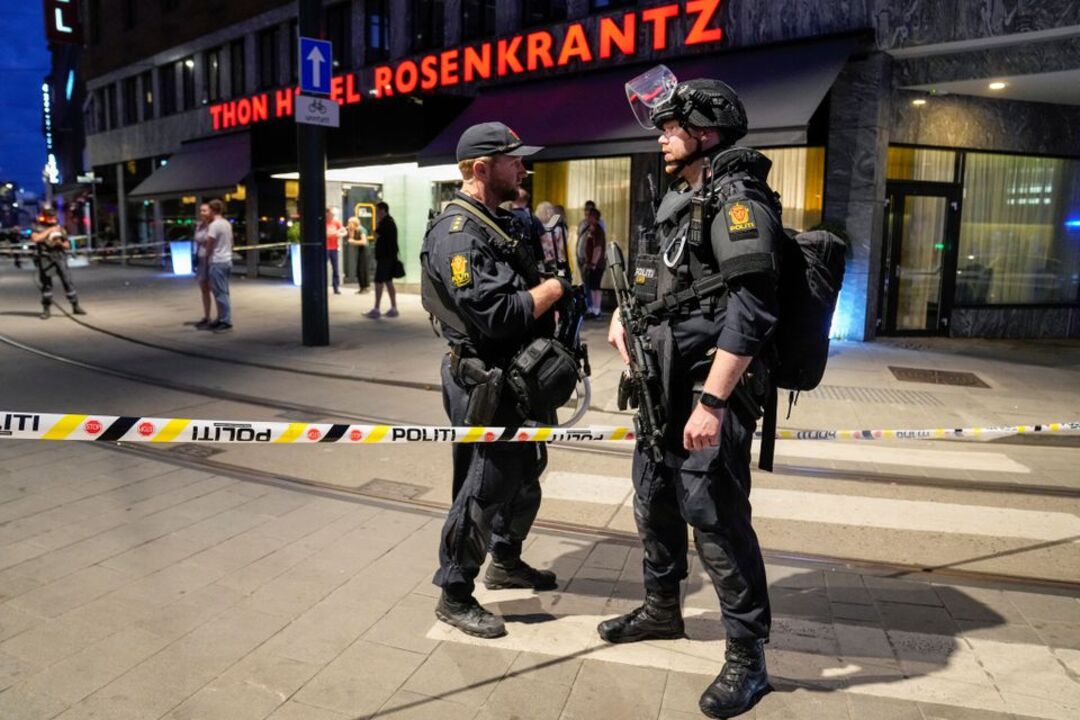 Security forces stand at the site where several people were injured during a shooting outside the London pub in central Oslo, Norway June 25, 2022. Javad Parsa/NTB/via REUTERS

Norwegian police say that two people have been shot dead and 14 injured, some seriously, in a shooting at a nightclub and nearby streets in the centre of the capital Oslo.

There was gunfire at about 01:00 local time (23:00 GMT) in three locations including a gay bar, the BBC reported. A suspect has been arrested and two weapons seized.

Police believe the suspect is the only person involved in the shooting. No motive for the attack has been given.

Shots were fired at the London Pub, a popular gay bar, as well as near the Herr Nilsen jazz club and a takeaway.

Journalist Olav Roenneberg of public broadcaster NRK said: "I saw a man arrive with a bag, he picked up a gun and started to shoot." 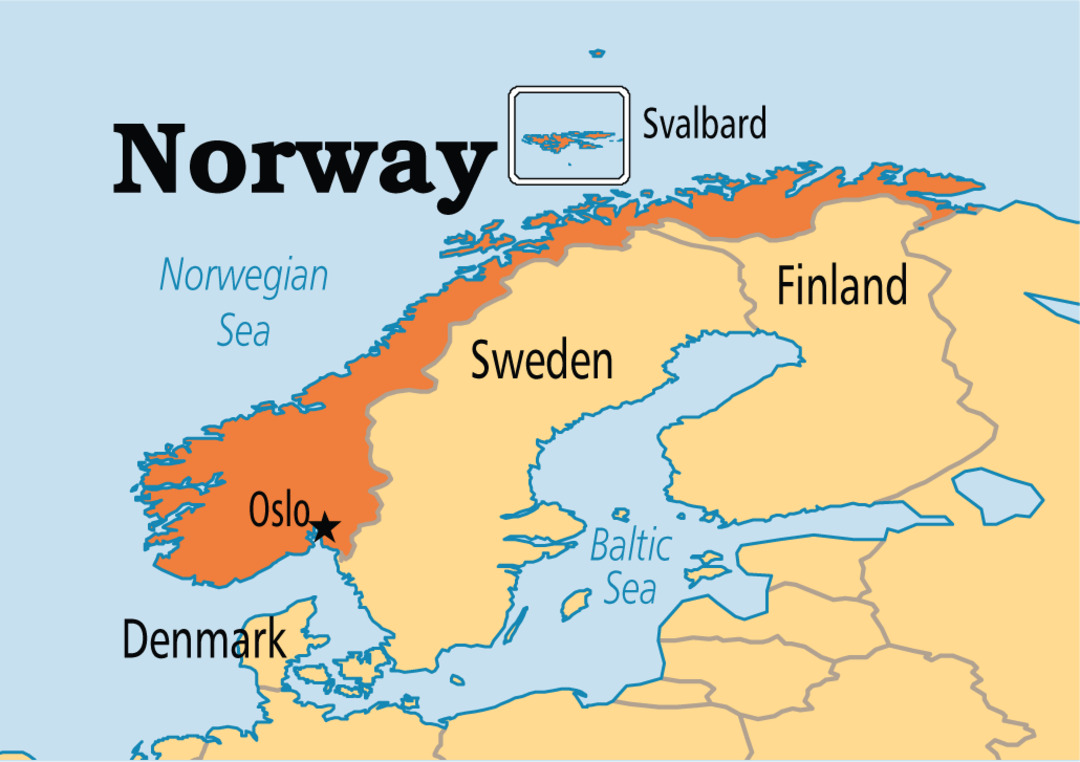 One witness in the London Pub told NRK that he had been hit by flying glass.

He said: "I was in the outer bar in London when it happened. I just noticed that a shot was fired, and I was hit by a shard of glass. There were more and more and more shots, so I escaped into the inner bar and tried to get as many as possible with me."

"At first people did not understand what was happening, but then there was panic."

A woman told the Verdens Gang newspaper that the gunman had taken careful aim at his targets. She said: "When I understood that it was serious I ran. There was a man covered in blood motionless on the floor."

Another man told the newspaper he had seen a lot of people on the ground with head wounds.

Oslo is due to hold its annual Pride parade later on Saturday (June 25).

She said, according to NRK: "Norway is a community of trust where everyone should feel safe outside on a Saturday night."