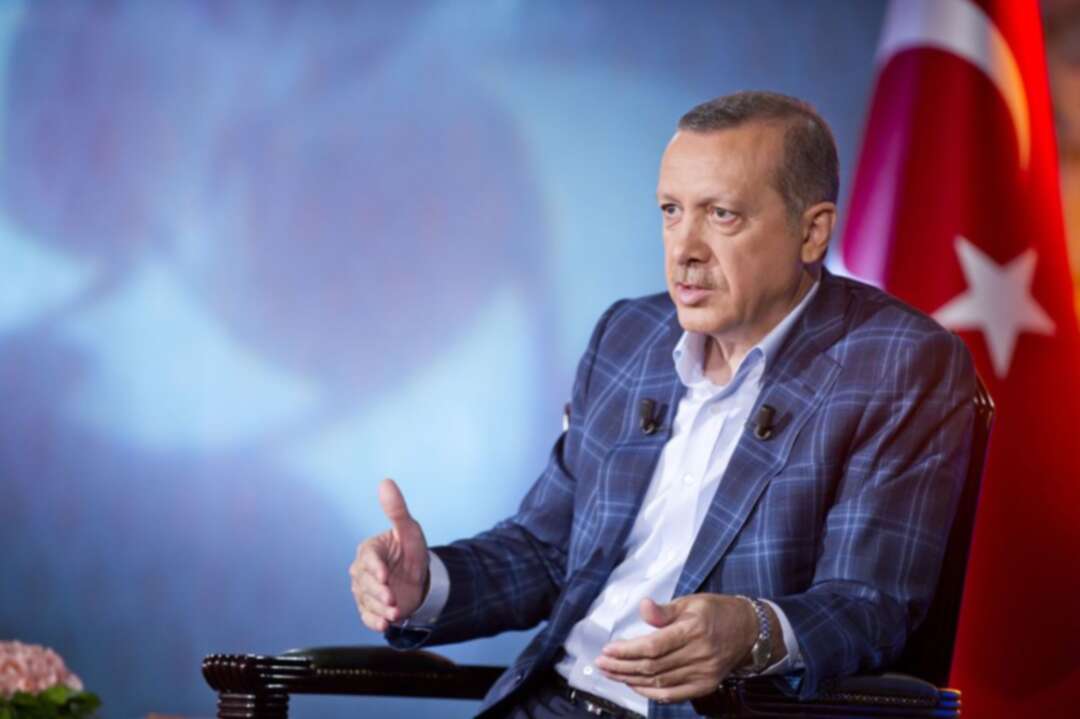 The Asharq AL-awsat reported that Turkish President Tayyip Erdogan said on Monday he will make a visit next month to Saudi Arabia at the invitation of Custodian of the Two Holy Mosques King Salman bin Abdulaziz.

He told officials during a trade event in Istanbul: "I received an invitation from Custodian of the Two Holy Mosques King Salman bin Abdulaziz to visit Riyadh and we will discuss many issues related to bilateral relations."

He added that he will discuss with King Salman trade relations between their countries and removing any obstacles hindering them.

That visit will cap off recent efforts that have been exerted between Ankara and Abu Dhabi to improve relations between them.

Turkey freezes the assets of 770 people and a U.S.-based foundation

Turkish figures have revealed that Turkish exports to Saudi Arabia have dropped to record lows.

Prominent businessmen had demanded that the Erdogan government exert efforts to remove any hurdles standing in the way of increasing exports to the Kingdom, which they said is the most important market for Turkish goods in the Gulf and Middle East.

He stressed: "We are determined to improve Turkey's relations with all Gulf countries."