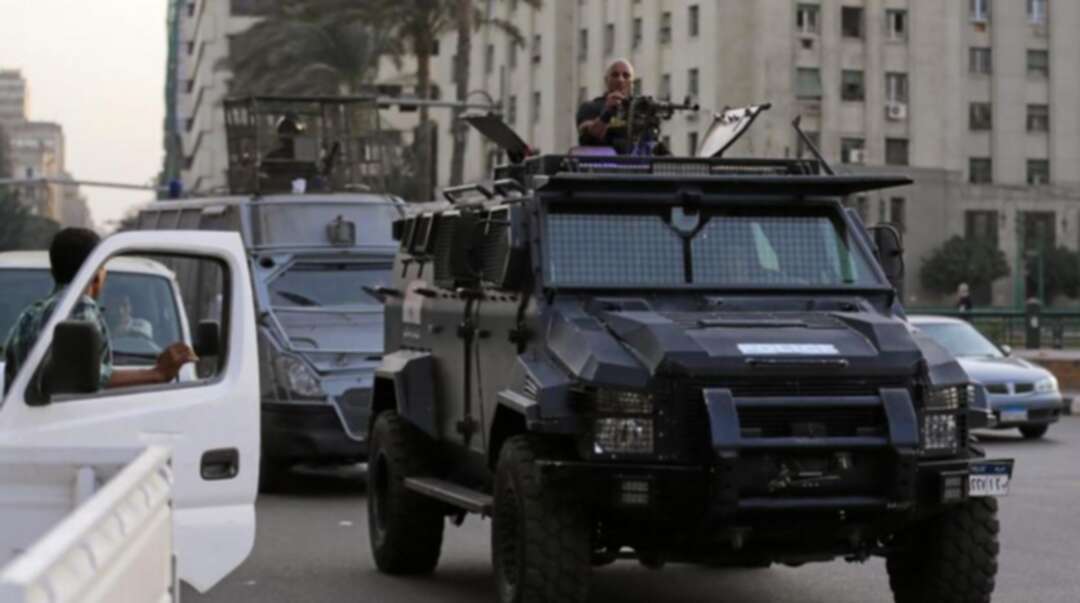 Egypt said police have arrested 16 suspected Muslim Brotherhood members for smuggling currency out of the country and plotting militant attacks in Egypt.

The Interior Ministry said Tuesday the suspects were collaborating with wanted Brotherhood members in Turkey to help smuggle wanted extremists from Egypt to Europe.

The suspects also provided funds for Brotherhood members to carry out militant attacks in Egypt, it said in a statement.