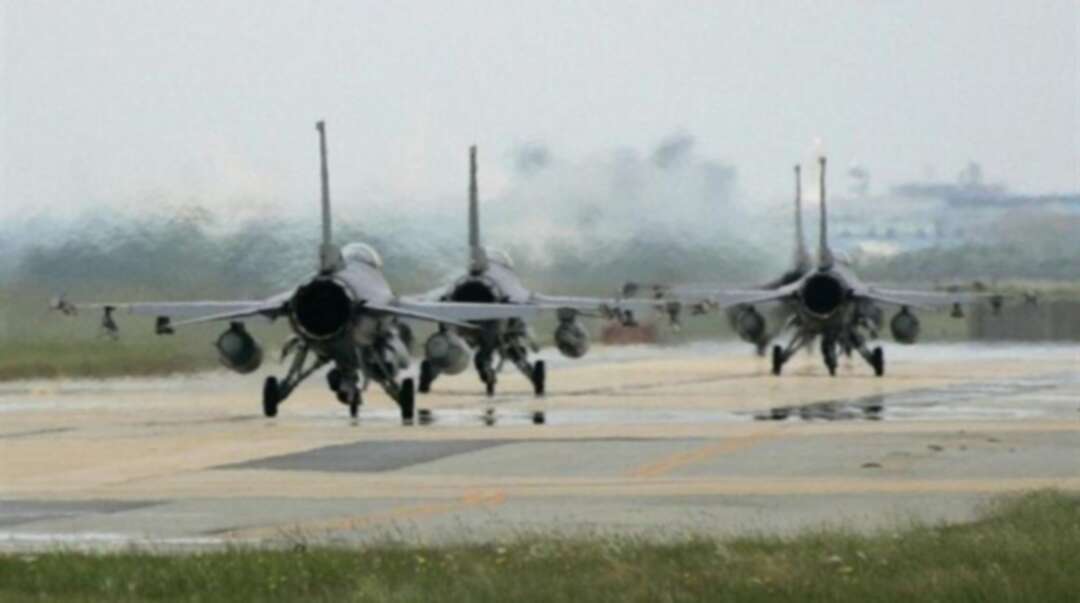 The US-led coalition said American warplanes have dropped 36,000 kilograms (40 tons) of bombs on an island in the Tigris River "infested" with members of the ISIS group.

The coalition said F15 and F35 warplanes took part in the bombing on Qanus Island in the central province of Salaheddine, north of the capital Baghdad.

Tuesday's attack is part of operations carried out by Iraqi forces and the US-led coalition against ISIS, which was defeated in Iraq in 2017.

ISIS sleeper cells have since carried out deadly bombings in Iraq.

ISIS controlled large swathes of Syria and Iraq in 2014.

A video released by the military showed massive explosions creating mushroom clouds billowing from the island that appeared to have been subjected to carpet bombing.