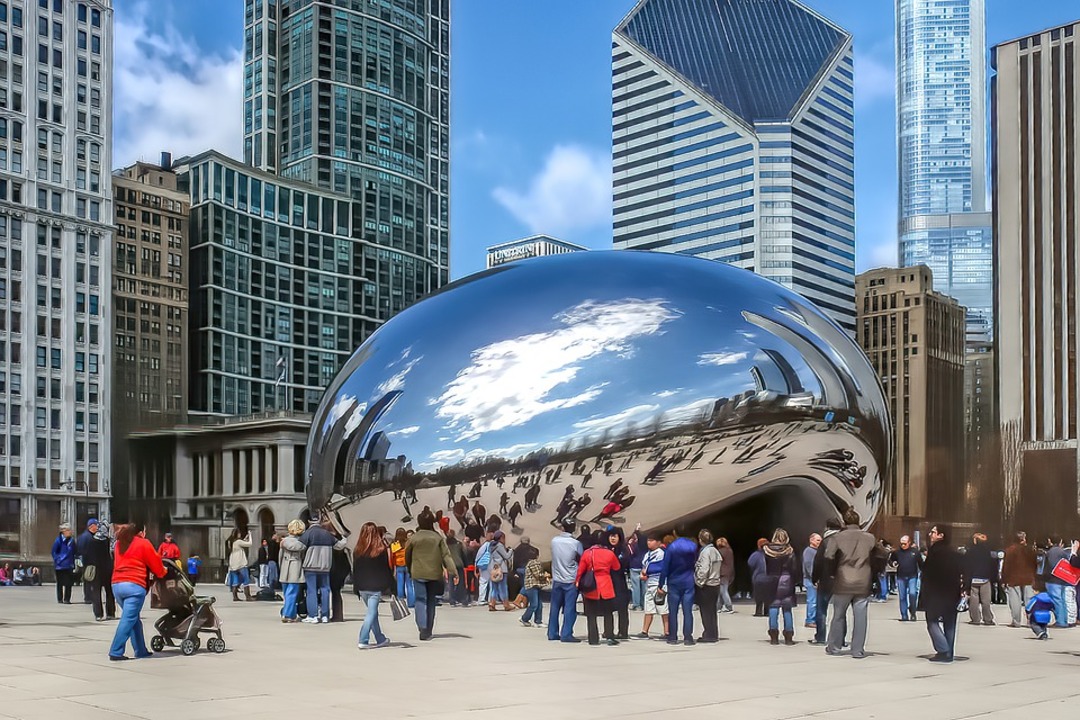 The Xinhua reported that Chicago Tribune said on Monday, citing Chicago Police Department (CPD) data, U.S. third largest city of Chicago reported 836 homicides in 2021, in which a total of 797 people were killed, a figure not seen since 798 were slain in 1996.

The Chicago police figure includes all manner of homicides, but the overwhelming majority of slayings, more than 90 percent, in the city were a result of gun violence.

There were at least 4,300 gunshot victims, including those who suffered both fatal and nonfatal injuries, according to CPD data. The number is a significant increase from 2018, when 2,800 people were shot.

CPD data also show the continued prevalence of guns in Chicago in 2021, as officers here seized 12,000 firearms, a record number, according to a statement released last week by police with their year-end data. The number of firearms seizures also included 706 assault weapons, 61 percent more compared to all of 2020.

Media: Chicago "Independence Day" Holiday Is The Most Violent Weekend of 2021