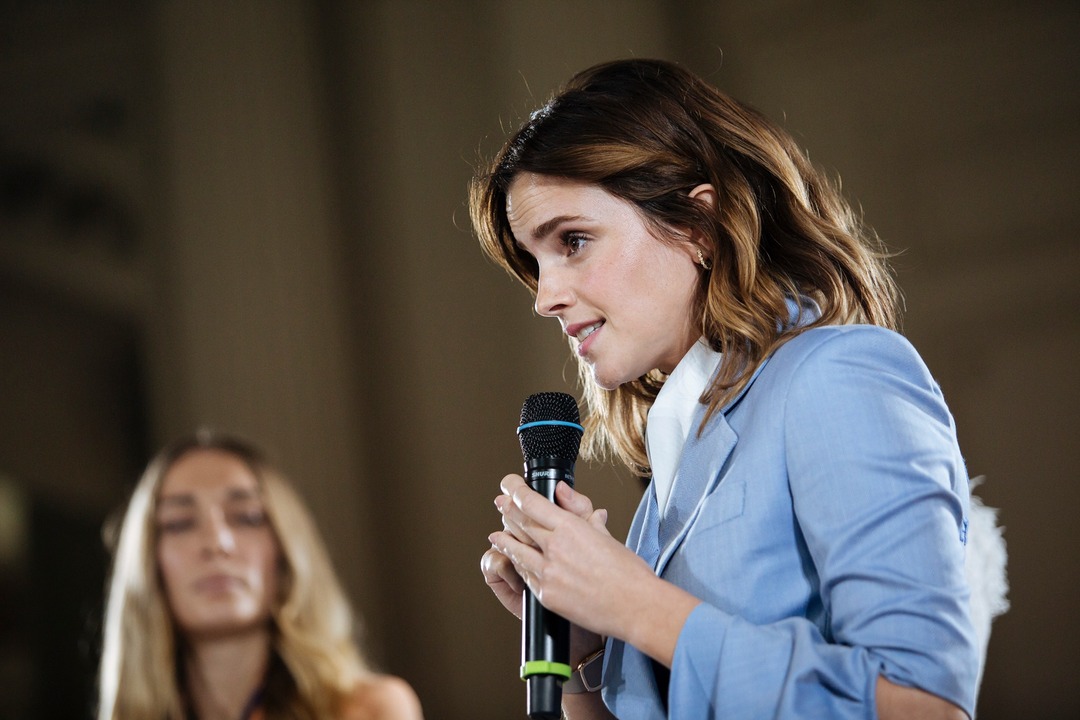 The Arab News reported that “Harry Potter” star Emma Watson’s Instagram account has posted a message of solidarity with the Palestinian people to her 64 million followers.

Monday’s post places the British movie star, 31, among a growing number of celebrities to have publicly backed the Palestinian cause.

Watson, who is also a UN women goodwill ambassador, shared a photo reading “Solidarity is a verb” against a background of protestors holding Palestinian flags.

The post, which has been condemned by Israeli officials, also quotes British-Australian feminist Sara Ahmed, writing: “Solidarity does not assume that our struggles are the same struggles, or that our pain is the same pain, or that our hope is for the same future. Solidarity involves commitment, and work, as well as the recognition that even if we do not have the same feelings, or the same lives, or the same bodies, we do live on common ground.”

Watson’s Instagram page notes that it is not run directly by her, but instead “has been taken over by an anonymous Feminist Collective.” It is not clear how much involvement she has in deciding the page’s content.

Watson has long been politically active, speaking out as recently as last September to urge the British government to do more to rescue Afghanistan’s creative and cultural professionals from Taliban rule.