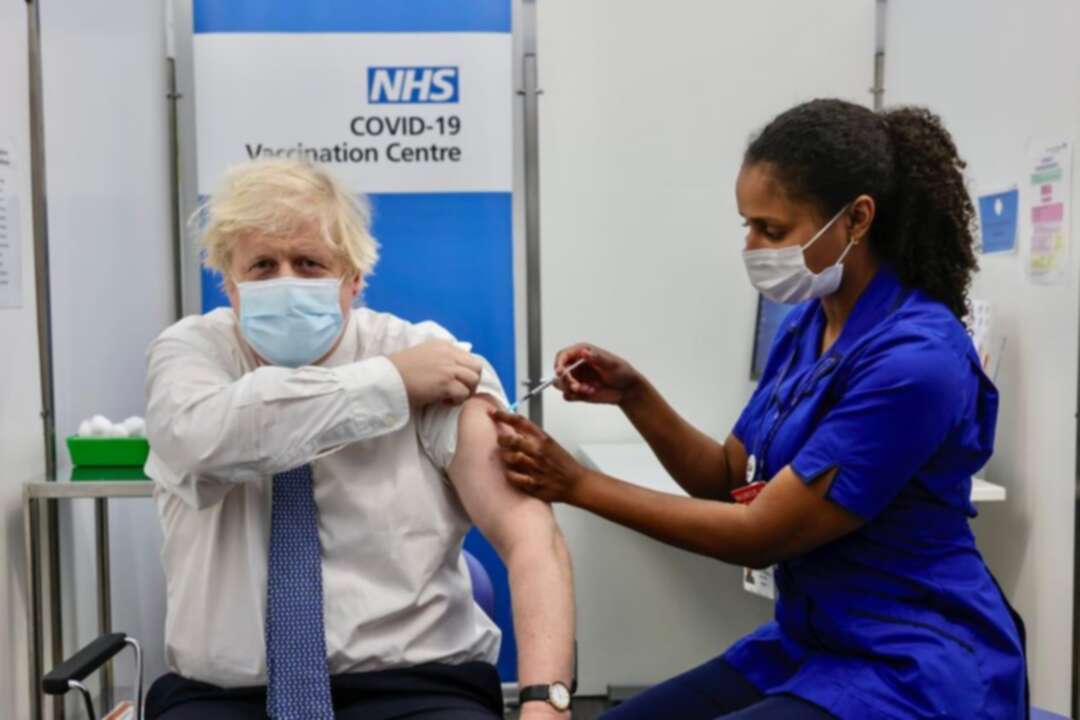 The US News reported as per Reuters, British Prime Minister Boris Johnson will hold a COVID-19 news conference on Tuesday, amid a surge of the Omicron variant that has led to record high coronavirus cases and hit staffing numbers at hospitals.

Johnson resisted imposing stringent lockdown measures in England ahead of New Year as Omicron fuelled a spike in cases, betting that a vaccine booster drive and caution among the population would be enough to constrain the latest wave.

Johnson did warn on Monday however that hospitals would face considerable pressure in coming weeks.

While admissions have risen since mid-December, they have not tracked the trajectory of daily cases, possibly reflecting the impact of vaccines and booster shots, the likely lower severity of Omicron and the time lag in people going into hospital.

Earlier, vaccines minister Maggie Throup played down the need for extra measures, even as the surge in cases has led to staff absences and disruptions for hospitals, schools and trains.

Boris Johnson: NHS to be under 'considerable' pressure over Omicron

"At the moment, if you look at the people who have been hospitalised, they are going in with less severe conditions than before," Throup told Sky News, adding that the "Plan B" Johnson introduced in December was working.

"The numbers that are in hospital beds is about half what it was a year ago - and that just shows the power of the vaccine."

Neil Ferguson, an epidemiologist at Imperial College London, said that, while infections in London among under-50s may have plateaued, the incredibly steep spike in that age group had not yet had time to spread to older age groups, which are more vulnerable to COVID-19.

He told BBC Radio: "We may see a different pattern in hospitalisations. Hospitalisations are still generally going up across the country, and we may see high levels for some weeks."

"Vaccination is holding up in terms of protection against severe disease, assisted by the fact that Omicron almost certainly is substantially less severe, but it still puts pressures on the health system."