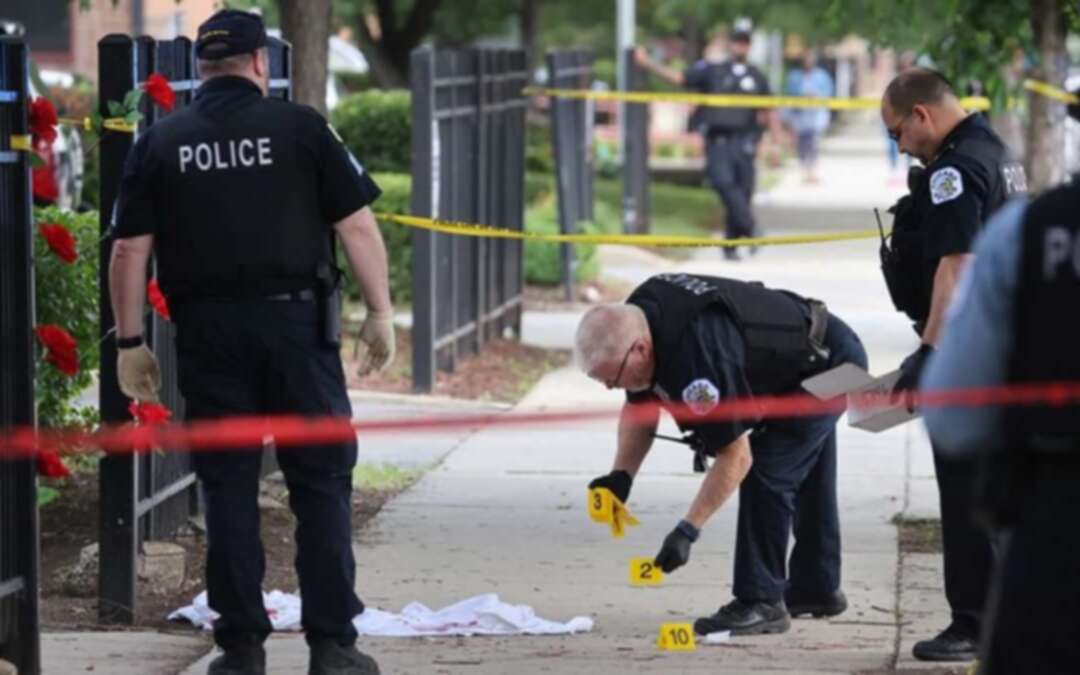 Media: Chicago "Independence Day" Holiday Is The Most Violent Weekend of 2021

We For News reported, citing reports from Chicago police and media that at least 104 people have been shot and eighteen of them died from their injuries in Chicago over the past 3-day “Independence Day” holiday weekend that started Friday and ended early on Tuesday morning.

According to We For News, a media report said on Tuesday that Among those injured in shootings were at least four children younger than 14, including a 6-year-old girl who was wounded along with her mother in a drive-by shooting early Monday.

Two police officers were shot and wounded early Monday while dispersing a crowd on the West Side of Chicago. Police said both are expected to recover.

Chicago police also arrested 57 people in connection with skirmishes in downtown Chicago on Sunday night, 50 of whom were juveniles, the Xinhua news agency reported.

First responders in the US third largest city and suburbs were busy with fires and injuries resulting from illegal fireworks, as well as water rescues and boating crashes as people flocked to Lake Michigan for recreation, the local newspaper reported. The Chicago Fire Department responded to at least 30 building fires, 27 garage fires and 293 rubbish fires Sunday night through Monday morning.

According to We For News, a newspaper called the past “Independence Day” weekend the most violent weekend of 2021, claiming 104 were shot, and 19 of them killed. And among the wounded were 13 kids.

Through July 4, 2,019 people have been shot in Chicago this year, an increase of almost 13 per cent compared to the year before, and a 58 per cent increase in shootings compared with 2019, according to a media report.

Following US Withdrawal From Afghanistan, Taliban's Influence Continues To Flourish Jamiat Ulema-e-Islam: The Sun Of Islamic Revolution Will Rise As Mujahideen Won Over Colonial Powers