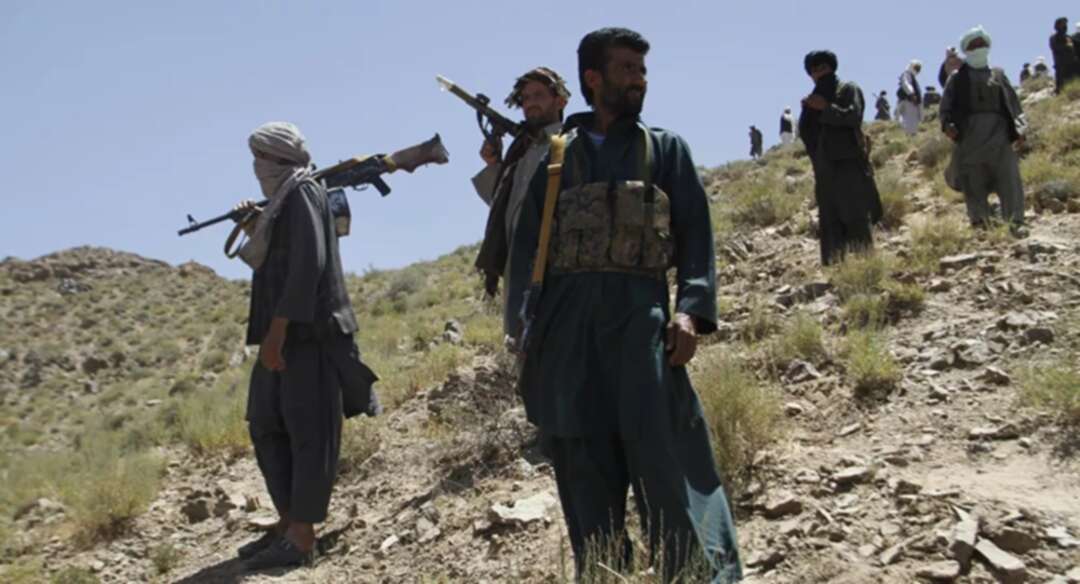 Following US Withdrawal From Afghanistan, Taliban's Influence Continues To Flourish

According to Sputnik, as most US forces seek to remove all US troops from Afghanistan, the Taliban's influence continues to flourish in the region, from the seizure of US-made, Afghan weapons, to the capturing of districts.

Earlier yesterday, US Central Command (CENTCOM) announced that the US military has completed more than 90% of its withdrawal process from Afghanistan. The July 6 release also noted that the US has officially transferred seven facilities to the Afghan Ministry of Defense.

Taliban forces at the recently-captured Sultan Khil military base in Afghanistan's Wardak Province invited Sky News to their strategic facility, shortly after engaging with Afghan soldiers for two days.

A Taliban commander revealed to the British outlet that militants acquired a number of weapons and military equipment from the government forces: 70 sniper rifles; 900 guns; 30 Humvees; 20 military pickup trucks; and 15 articulated military trucks.

Many of the Afghan military items seized by Taliban forces were emblazoned with "Property of USA Government," according to the outlet.

The battle in question was just one of many that occurred in northern Afghanistan over the past several days. Per the Associated Press, the Taliban controls a third of Afghanistan's 421 districts and district centers.

Sputnik reported, citing Mohib-ul Rahman, a council member in the northeastern Badakhshan province as saying that "Unfortunately, the majority of the districts were left to

Citing poor morale and low government forces, Rahman said that, of the 10 districts that fell to the Taliban, eight were captured without a fight.

Overall, 195 Afghan districts (49%) are under Taliban control. At least 120 districts have been captured by the militants since May 1, according to estimates by the Long War Journal.

The Afghan government's security issues have been compounded in recent months due to the ongoing pullout of US forces from the area.

As of this article's publication, more than 90% of the pullout has been completed, according to CENTCOM.

Though the US military is slated to complete its withdrawal by September 11, the unified combatant command noted in its Tuesday news release that no further percentages regarding the pullout will be published in the future.