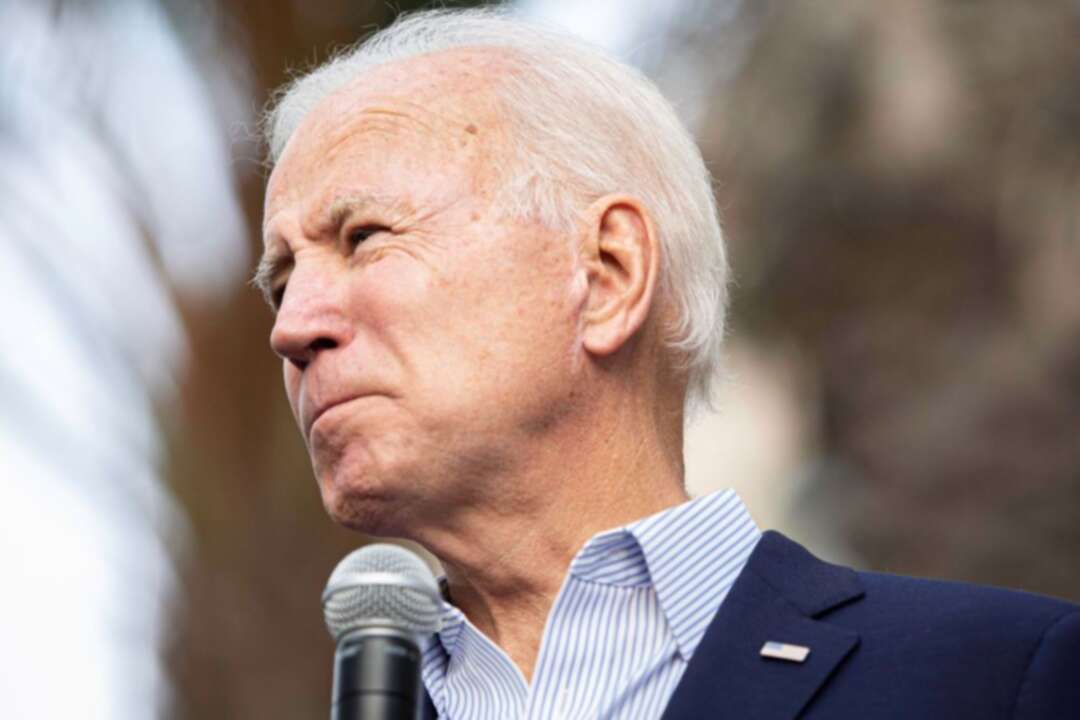 US President Joe Biden visits South Korea on Friday evening (May 20), where he meets new President Yoon Suk-yeol, a relative newcomer to politics, for the first time in person. Biden will head to Japan from South Korea on Sunday (May 22).

During this tour, Biden wants to cement US leadership in Asia at a time when the White House’s attention has been pulled back to Russia and Europe — and amid fears of a North Korean nuclear test during his trip.

In his visit to South Korea, he will will tour with President Yoon Suk-yeol a Samsung Electronics plant on Friday ahead of a full day of events on Saturday (May 21).

While in Japan, he will join a regional summit of the Quad — a grouping of Australia, India, Japan and the United States.

Yoon told reporters outside his office on Friday: "I think (Biden's visit) will serve as an opportunity for the Korea-US alliance to become stronger and more inclusive because there are many changes happening in the international community,"

Biden and Yoon may quickly move from formalities to dealing with a weighty issue with North Korea at the top of the agenda. Leader Kim Jong Un abandoned a freeze on intercontinental ballistic missile testing and appears poised to resume testing of nuclear bombs, perhaps while Biden is in the region.

US cooperation with South Korea and Japan "will only strengthen in the face of further provocations" by North Korea, Biden national security adviser Jake Sullivan told reporters en route to South Korea when asked about the possibility of a weapons test.

Sullivan said: "We are prepared for those eventualities . The United States has told allies and China that such a provocation during the US visit would "cause adjustments to the way that our military is postured in the region."

Sullivan said there was “real risk of some kind of provocation while we’re in the region, whether in South Korea or Japan.”

He said: “We know what we will do to respond to them. We have communicated with not just our allies, but also with China."

Before his departure on Thursday (May 19), Biden met with the leaders of Finland and Sweden to celebrate their applications for joining NATO — a seismic development sparked by Russia’s invasion of Ukraine.

US sanctions Lebanese businessman and his companies due to Hezbollah links Sandstorm covers UAE, experts warn of health impacts from dusty conditions