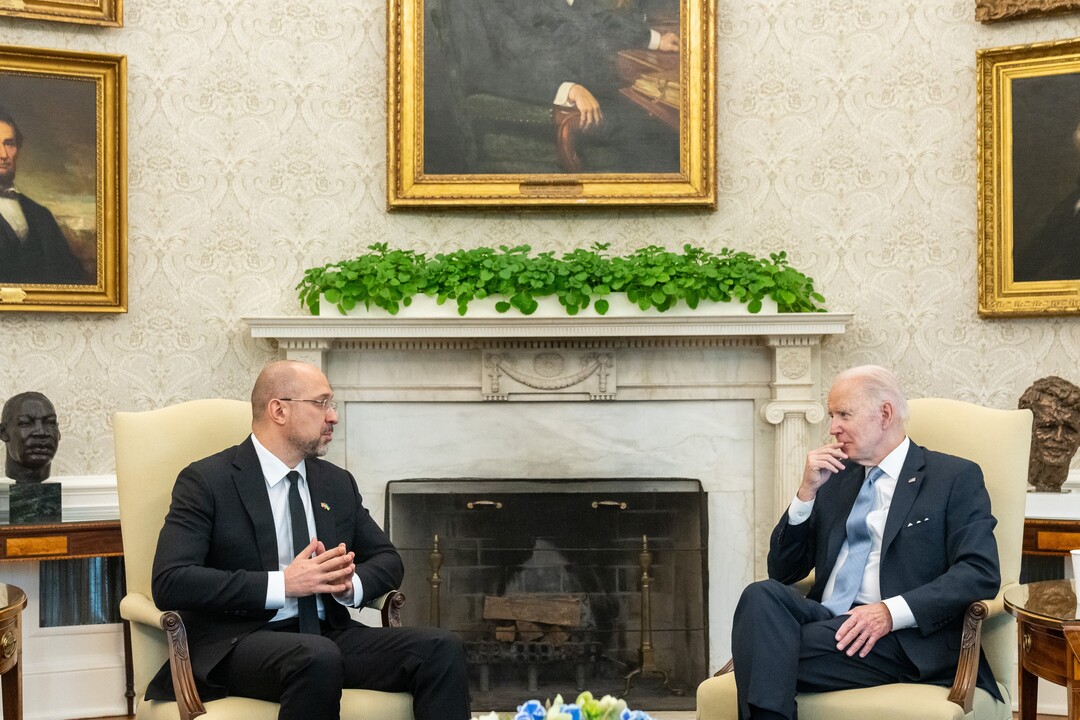 The US News reported, citing the Associated Press, President Joe Biden will travel next month to South Korea and Japan, his first trip to Asia since taking office last year, to consult with allies on growing threats from China and North Korea.

White House press secretary Jen Psaki announced the May 20-24 trip Wednesday. Both allies host significant U.S. military contingents, and the trip comes as North Korea has escalated its nuclear missile testing and China has grown more assertive in the region.

Psaki said that Biden will meet separately with newly elected President Yoon Suk Yeol of the Republic of Korea and Prime Minister Kishida Fumio of Japan.

In Tokyo, Biden will also meet with the so-called “Quad” — which also includes Australia, Japan and India — as they aim to forge stronger partnerships to contain China in the Indo-Pacific.

According to the report, it will be Biden's fourth foreign trip as president. He traveled to Poland and Belgium in March following Russia's invasion of Ukraine.