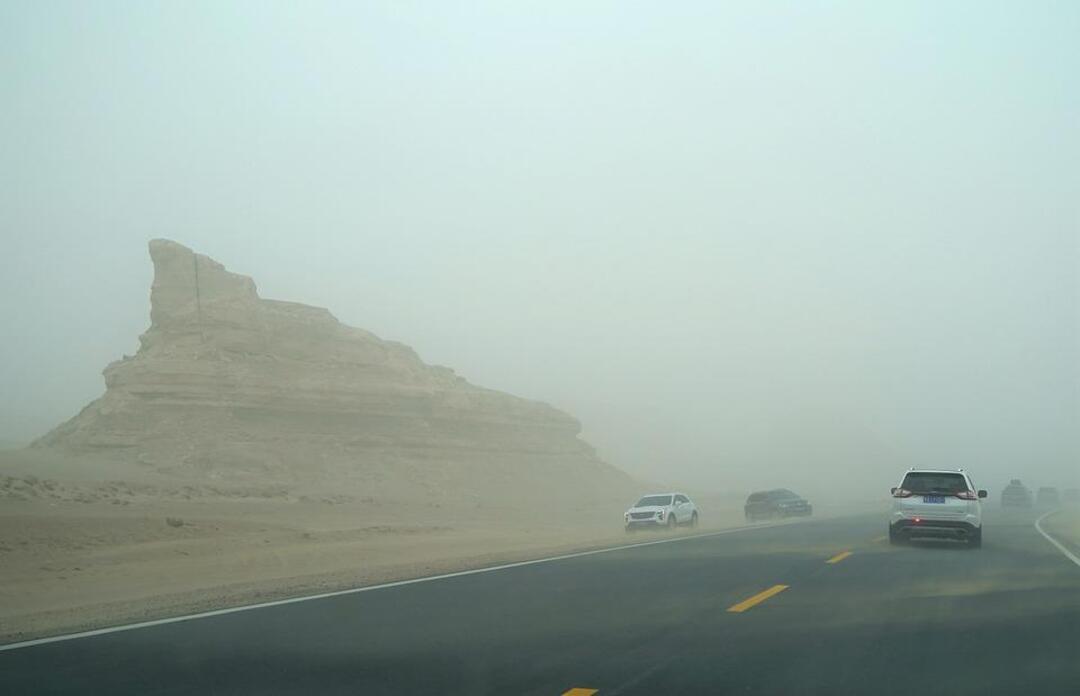 Experts across the UAE have warned of the health impacts from the dusty conditions caused by sandstorms which have blanketed large parts of the country this week.

This week, forecasters issued a countrywide alert of hazardous weather due to sandstorm-related dust conditions.

In recent days, the dusty weather has descended over almost all of the UAE.

Forecasters at the National Center of Meteorology said much of the same weather is expected over the course of the next few days, with a high likelihood of dust and sand affecting visibility up until at least Sunday.

A sandstorm has also engulfed Saudi Arabia’s capital and other regions of the Kingdom this week, hampering visibility and slowing road traffic.

Doctors said that as winds blow dust and sand into the atmosphere - affecting not only visibility - it also acerbates existing health conditions among residents.

“Exposure to sandstorms can cause health problems in people in the high-risk category like patients with pre-existing respiratory conditions, pregnant women, children, the elderly, and those who work outdoors.”

Iraq sandstorm sends more than 1,000 to hospital with respiratory ailments

The doctor said assuring to take adequate precautions during a sandstorm: “Sandstorm exposure may worsen conditions like chronic obstructive pulmonary disease, asthma, and cardiovascular diseases. It may also trigger an acute attack of asthma in previously stable asthmatics, so these patients must take extra care.”