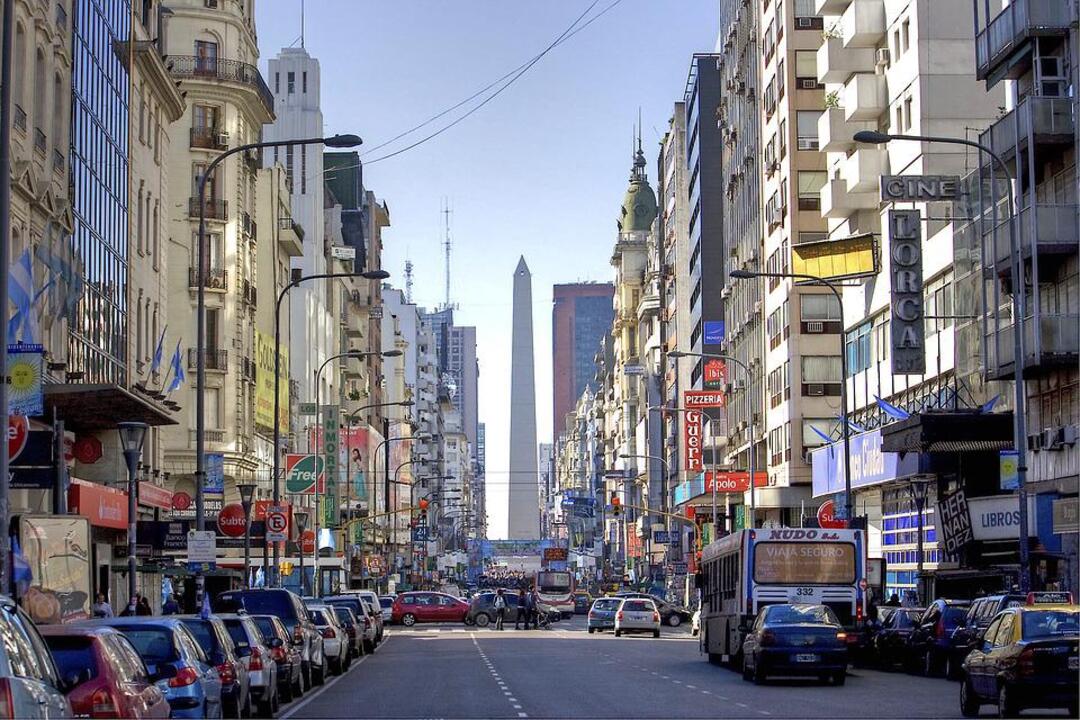 Argentina's population rose to more than 47 million people, according to provisional results from the National Census 2022 shared Thursday (May 19).

The National Institute of Statistics and Census (INDEC) said the figure (47,327,407) is a significant rise on the 40.1 million people identified in the 2010 edition of the once-in-a-decade survey, the last taken.

National Census of Populations, Homes and Households 2022, said that the Initial results conducted on Wednesday (May 18) also reveal that women make up the majority of the population, 52.83 percent of residents in total.

Of the remainder, 47.05 percent are male, with the remaining 0.12 percent responding that they do not identify as either of the aforementioned.

For this year's edition of the survey, the following categories were added to the question on gender identity: “female, trans woman, transvestite, male, trans man, trans masculine, non-binary, other identity.”

The country's population increased by 7.2 million compared to the previous census held in 2010.

Argentina's President Alberto Fernandez said on Twitter: "We Argentines are more than 47 million! Today, thanks to everyone's efforts, we have clearer information to work for a better future,"