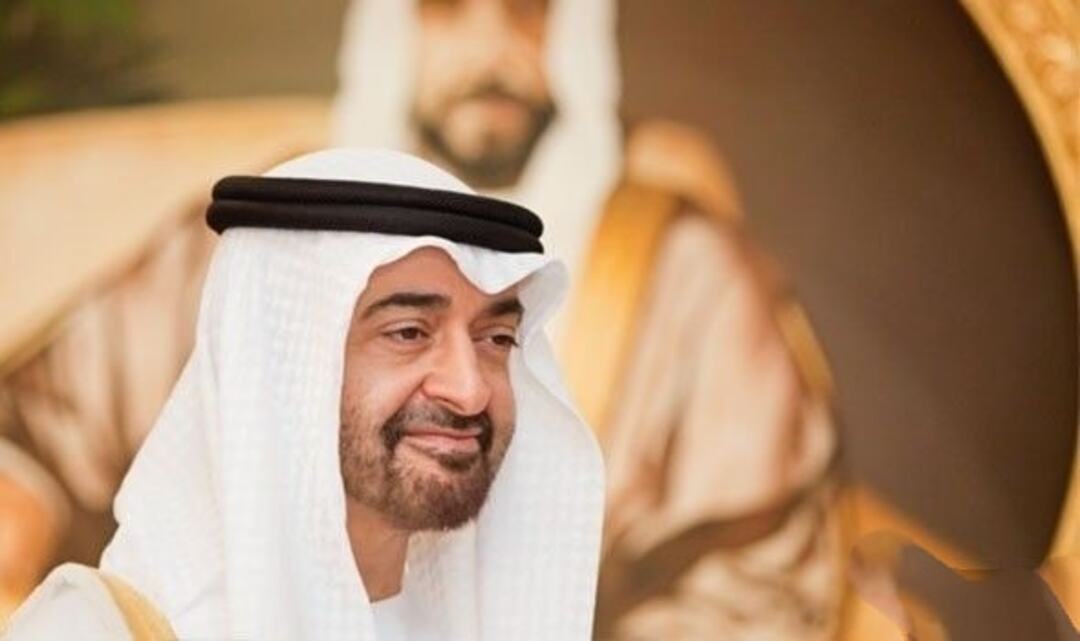 The Alarabiya English reported, according to state news agency WAM that UAE President Sheikh Mohamed bin Zayed Al Nahyan has ordered that AED35 million ($9mln) of urgent humanitarian aid is to be sent to Somalia to support its developmental efforts and alleviate extreme poverty.

It said that the aid reaffirms the UAE’s commitment to helping friendly countries and its efforts to develop its bilateral relations with Somalia.

Somalia is currently experiencing one of its worst droughts in living memory.

UNICEF estimates estimated 4.8 million people are experiencing severe food insecurity, while around 1.4 million children are likely to be acutely malnourished by the end of 2022. About 3.5 million people are facing acute water shortages.

WAM concluded that the UAE's initiative aims to help meet the needs of the Somali people in various developmental areas, in an effort to improve their living conditions and enhance the Somali government's capacity to deal with the humanitarian challenges facing Somalia.