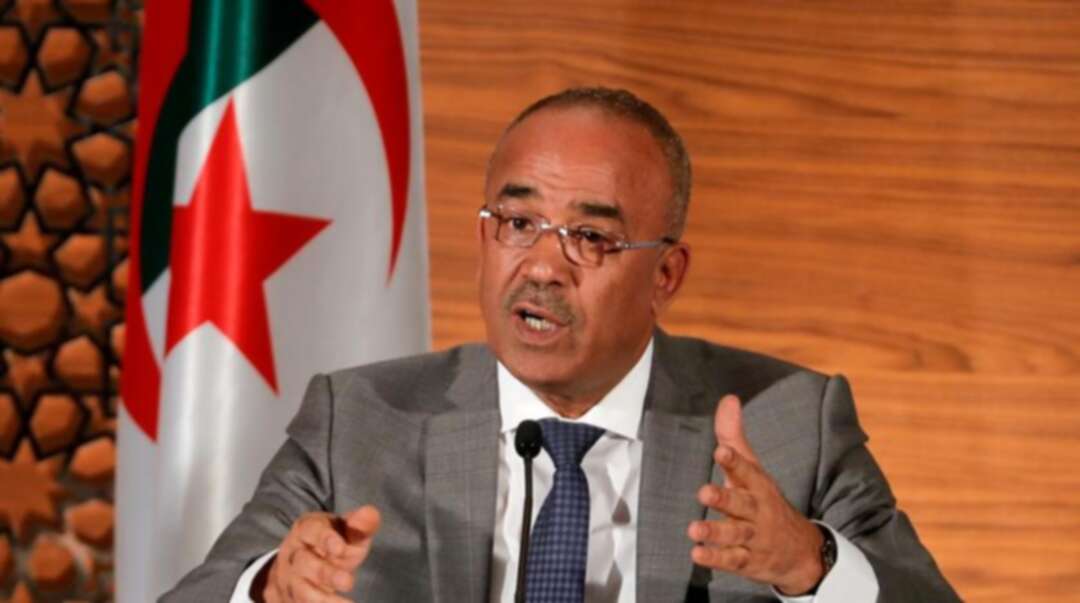 Algeria's Prime Minister Noureddine Bedoui will resign soon to facilitate the holding of elections this year that the army sees as the only way to end a standoff over months of protests, two senior sources told Reuters Tuesday.

Bedoui's departure is a major demand of protesters who in April forced long-time president Abdelaziz Bouteflika to quit, and who have rejected fresh elections until there is a more thorough change of the power structure.