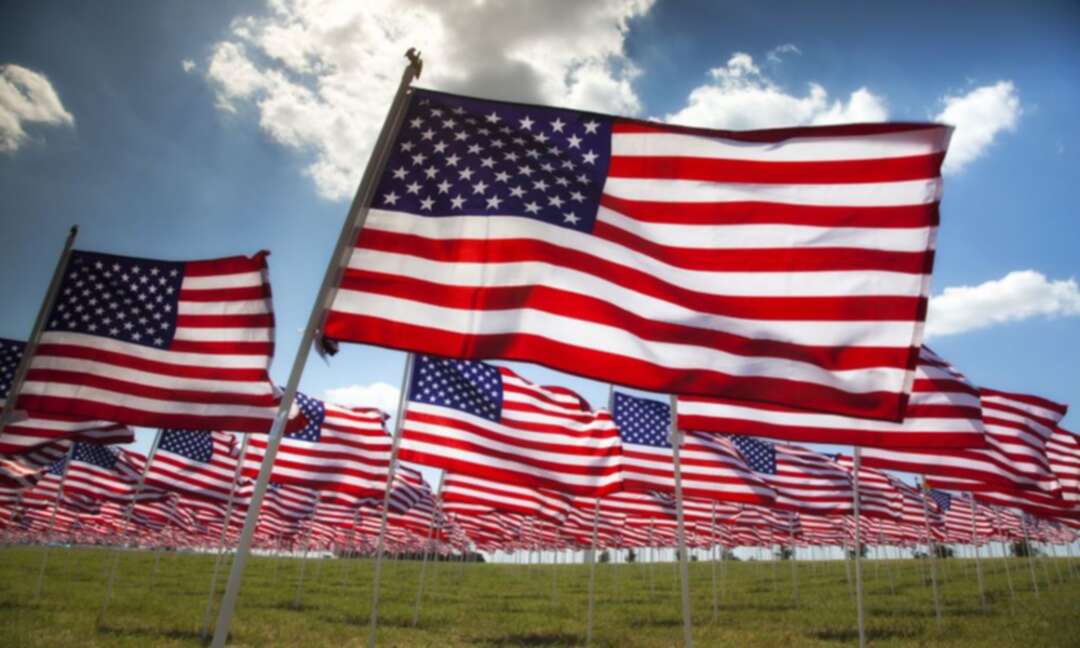 The Asharq Al-Awsat reported that the United States on Tuesday imposed sanctions on three businessmen with ties to Hezbollah, saying their activity as financial facilitators for the Iran-backed group was exploiting Lebanon's economic resources at a time of crisis for that country.

The department said in a statement that the Treasury Department has added Adel Diab, Ali Mohamad Daoun, Jihad Salem Alame, and their company Dar Al Salam for Travel & Tourism, to its sanctions list.

The US Treasury said in the statement: "Through businessmen like those designated today, Hezbollah gains access to material and financial support through the legitimate commercial sector to fund its acts of terrorism and attempts to destabilize Lebanon's political institutions."

According to Asharq Al-Awsat, Lebanon's economy has been in crisis since 2019 when it collapsed under a mountain of debt. Its currency plunged to a new low last week, and swathes of the nation have been driven into poverty.

It said that Lebanon's cabinet will hold its first meeting in three months next week, local media reported on Monday, after Hezbollah and another group, Amal, ended their boycott of the cabinet at the weekend.

The two groups, which back several ministers, had been boycotting the cabinet in a dispute over the conduct of an investigation into a huge explosion at Beirut's port in 2020.

The US Treasury said Tuesday's action requires all property owned by the three men and their business that is in the United States to be blocked and reported to the department, and that all transactions related to the property by U.S. citizens be prohibited.