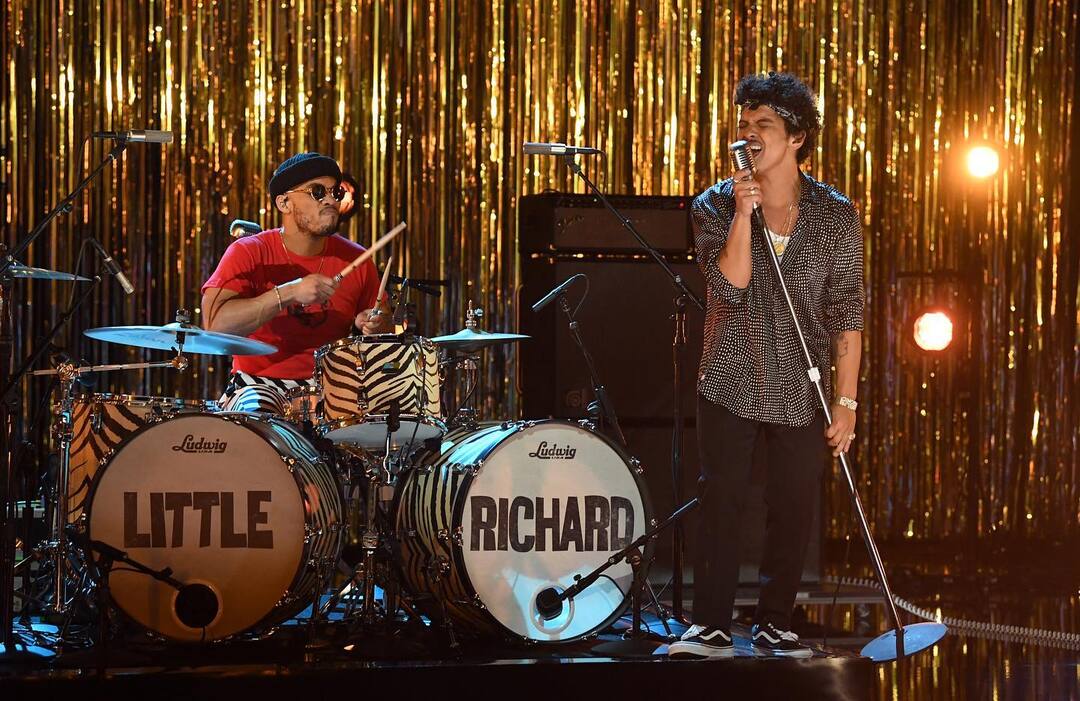 The Xinhua reported that the Grammy Awards organizers announced Tuesday, the 64th annual U.S. music industry's biggest event, has been rescheduled for early April in Las Vegas, Nevada, due to growing concerns about the COVID-19 Omicron variant.

The Recording Academy, the organization behind the awards, said that the music event will now be broadcast live from the MGM Grand Garden Arena in Las Vegas on Sunday, April 3 on the CBS Television Network.

Harvey Mason Jr., CEO of the Recording Academy, said in the statement: "We are excited to take the Grammys to Las Vegas for the very first time, and to put on a world-class show."

The Grammy Awards was originally slated to be held in Los Angeles on Jan. 31.

As COVID-19 cases continue to surge across California and the country, the Recording Academy and the CBS Television Network announced earlier this month that they had to postpone the 2022 show "after careful consideration and analysis with city and state officials, health and safety experts, the artist community and our many partners."

It's the second year in a row for the event to be postponed due to the pandemic. The 2021 Grammys were postponed by six weeks from Jan. 31 to March 14.