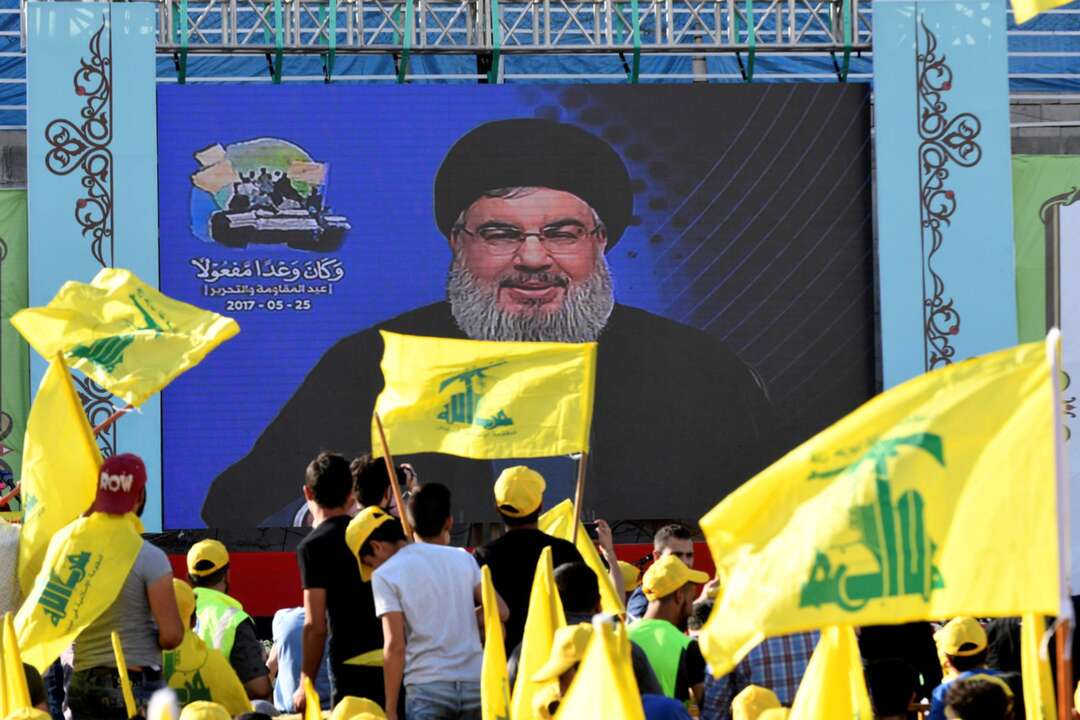 The Asharq Al-Awsat reported that Lebanon’s Hezbollah has been working to expand an old Syrian military base south of the Syrian capital, to be used as a training and operations center for reconnaissance drones.

According to the Syrian Observatory for Human Rights, the work at the compound at the Saydah Zaynab area includes underground construction, which it said is meant to protect Iranian drones from Israeli strikes.

Hezbollah, according to the report, drove out farmers in the area from their lands, to prevent them from documenting the construction.

According to the same report, Iran's Revolutionary Guards and Iran-backed militias have assumed near full control of al-Dimas military airbase west of Damascus, using it to replace the T-4 airbase in the Homs area.

Al-Dimas already started taking in weapons and drone part deliveries, the report said, adding that construction began there, too, to conceal strategic weapons smuggled from Iran