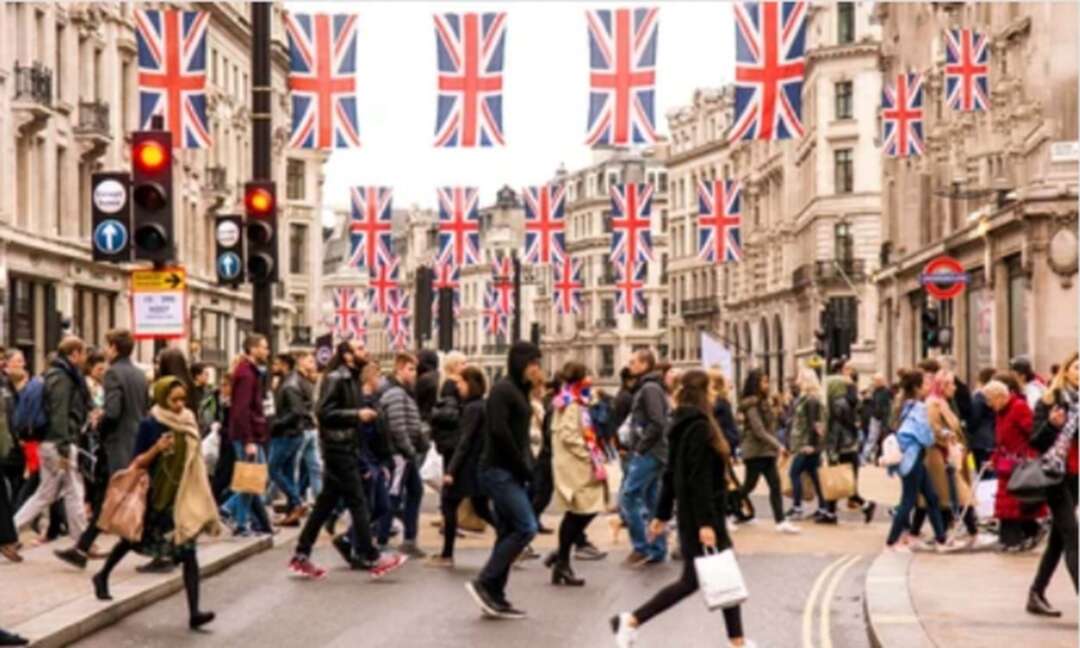 Reuters reported thet UK Prime Minister Boris Johnson said on Monday, new measures are not needed now in Britain to fight the Omicron variant, which is "plainly milder" than earlier forms of the coronavirus.

"The way forward for the country as a whole is to continue with the path that we are on," he told broadcasters. "Of course we will keep all measures under review, but the mixture of things that we are doing at the moment is I think the right one."

Despite a huge surge in infections, Johnson has so far mainly resisted imposing new restrictions in England, which accounts for more than 80 percent of the UK population. Scotland, Wales and Northern Ireland, which control their own rules, have imposed some new measures.

Johnson said pressure on hospitals would be "considerable" in the next couple of weeks, but Omicron was "plainly milder" than previous variants, and the country was in a stronger position than it was earlier in the pandemic.

Britain had a "very, very high level" of vaccination, he said, and it was continuing to build up its defences with the booster programme.

"The majority of people who are in ICU (intensive care) have not been vaccinated and the vast majority - about 90% - have not been boosted," he said during a visit to a vaccination centre in Buckinghamshire, south east England.

Johnson imposed limited measures in England, known as "Plan B", last month, including the wearing of face coverings on public transport and in shops, but stopped short of ordering restrictions on gatherings or closing businesses.

The government said on Sunday that older school children in England would be required to wear face coverings when they return after the Christmas break.