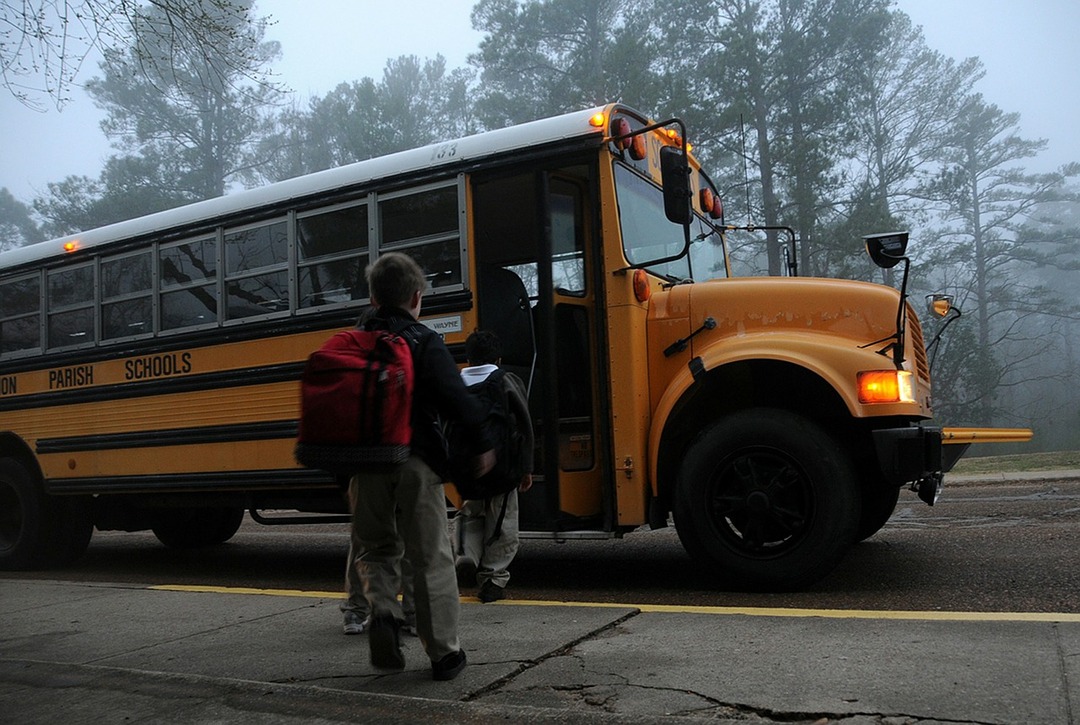 The BBC reported that the UK government has announced, secondary schools pupils in England will be tested for Covid at least once before rejoining classes for the new term.

Ministers have assured schools that testing kits will be provided as needed and urged pupils to test twice weekly.

It comes as the government stressed on Sunday that nothing in the Covid data suggests new restrictions are needed.

Meanwhile, Education Secretary Nadhim Zahawi has said face coverings will be required in schools until 26 January.

The new on-site testing rules will be limited to England, where pupils will begin returning to schools for the new term later this week.

In Scotland and Northern Ireland, students are already being asked to test twice every week.

The Welsh government has urged staff and students to test three times per week before the start of the new term.

Fears have been raised in recent that a wave of illness and isolation among staff caused by the new Omicron coronavirus variant could make it "impossible" for schools to deliver face-to-face teaching to all pupils.

In a bid to combat a potential surge of illness, ministers have urged pupils to come forward for a Covid vaccine.

Mr Zahawi outlined his plan to keep schools open despite the surging number of cases in a Twitter thread.

He said education is the "number one priority" for the government and he wanted to "offer some reassurance".

As well as testing, Mr Zahawi promised "a further 7,000 air-cleaning units will be provided, building on the 1,000 already announced and the 350,000 CO2 monitors distributed to classrooms across the country".

The education secretary said he had also asked teachers who had left the profession or retired to come back as temporary support and urged all 12-15 year olds to get both doses of the Covid vaccine and for older children to get their booster jabs.

She said almost two million students aged 12-17 remain completely unvaccinated and the government had missed "the chance to get ahead of the virus, and is letting down our children".