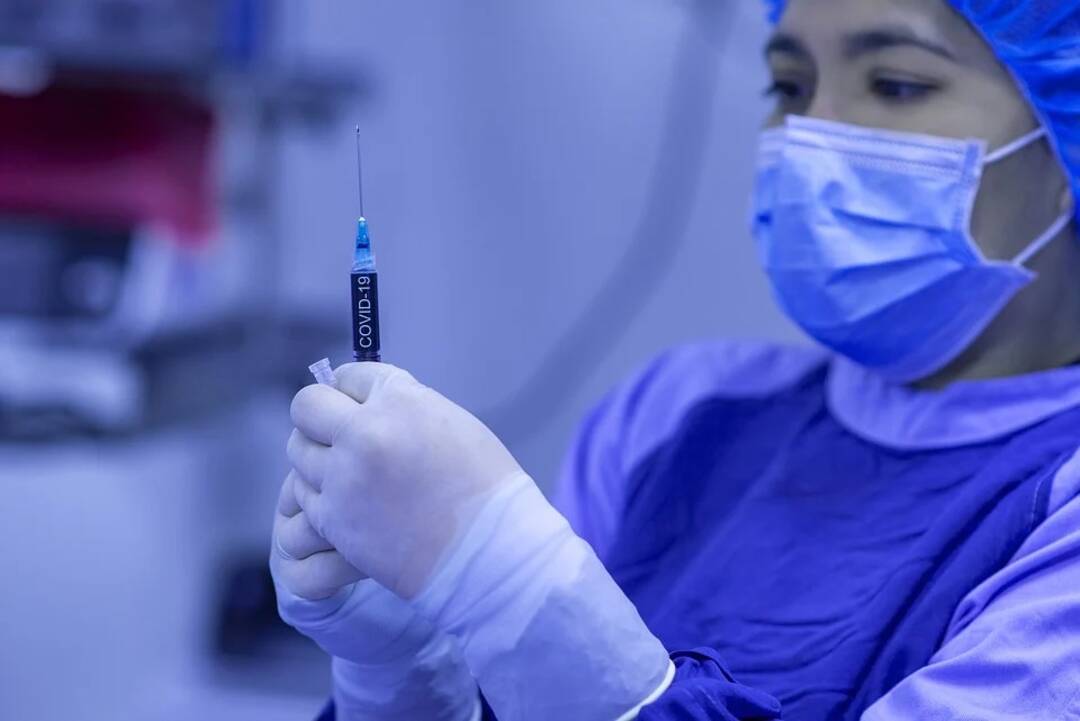 The Arab News reported Kuwait’s embassies in the UK, France, Germany, Italy, and Spain encouraged citizens on Sunday to return to the Gulf country due to a “significant and unprecedented” increase in Omicron cases.

Europe crossed 100 million known COVID-19 cases on Saturday, and governments there are keen to prevent healthcare systems from becoming overwhelmed by the virus while also avoiding punishing restrictions.

On Saturday, Kuwait’s foreign ministry asked its nationals wishing to travel abroad to postpone their plans due to the growing number of COVID-19 infections worldwide.

The ministry said the spike in cases had led to a high risk of infection and is forcing countries to change health measures including cancelling or delaying flights, making it harder for people to travel.

The World Health Organization warned that a COVID-19 “tsunami” was expected to overwhelm health care systems, as record surges fueled by the omicron variant dampened New Year celebrations around the world once again.

Governments are walking a tightrope between anti-virus restrictions and the need to keep societies and economies open, as the highly transmissible variant drove cases to levels never seen before in the United States, Britain, France and Denmark.

The highly transmissible variant has caused Britain’s daily new caseload to soar over Christmas and the New Year, with 137,583 new infections recorded in England and Wales on Sunday.