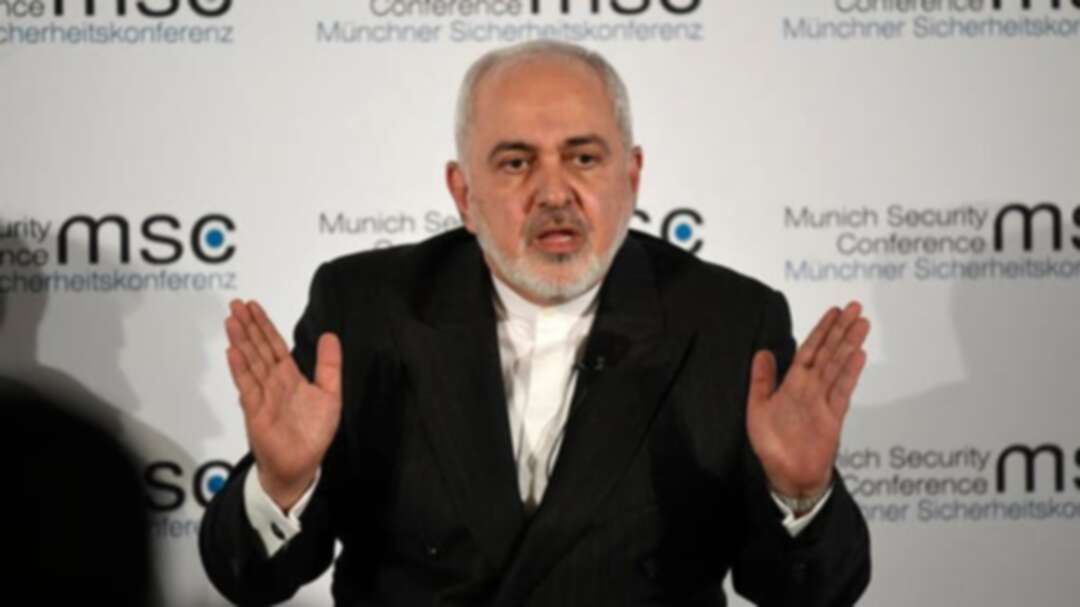 “What we want is for (US President Donald Trump) to STOPpreventing Iran from selling oil & other products, buying its needs & making & receiving payments,” he wrote on Twitter.

Last Tuesday, US Secretary of State Mike Pompeo had held out the possibility that the United States may consider easing sanctions on Iran and other nations to help fight the coronavirus epidemic but gave no concrete sign it plans to do so.

The comments reflected a shift in tone by the US State Department, which has come under withering criticism for its hard-line toward sanctions relief even in the face of a call by the UN secretary-general to ease US economic penalties. Pompeo stressed that humanitarian supplies are exempt from sanctions Washington re-imposed on Tehran after President Donald Trump abandoned Iran’s 2015 multilateral deal to limit its nuclear program.