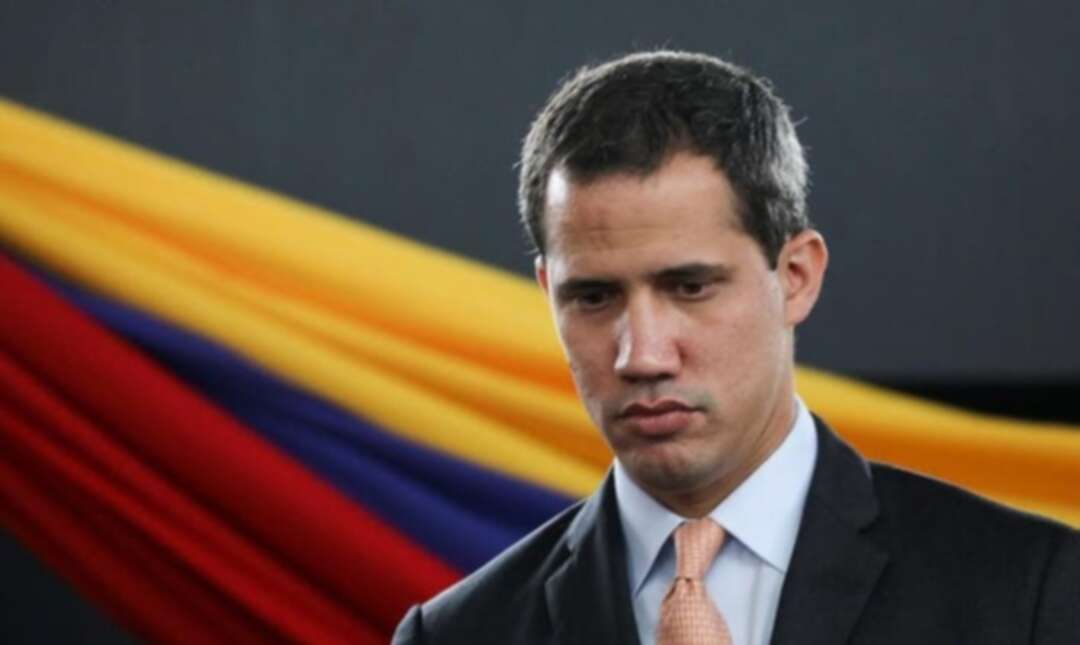 The United States on Thursday warned Venezuela’s leftist regime of consequences if opposition leader Juan Guaido is not allowed to return safely from a visit to Washington.

“We hope that the regime makes the calculation, particularly after this trip, that the support for Guaido is strong and that the counter-reaction to any move against him would make it a mistake for the regime,” said Elliott Abrams, the US point man on Venezuela.

“We’re very concerned about it and we hope that he will return safely,” he told reporters.

Asked to spell out what the United States would do, Abrams said only: “We are prepared.”

Guaido, who is considered interim president by the United States and most other Western and Latin American nations, paid a surprise visit as a guest Tuesday at President Donald Trump’s State of the Union address to Congress.

Guaido later met at the White House with Trump, with the United States according to him the same treatment that it would to any head of state.

Venezuelan President Nicolas Maduro’s government harshly criticized both Trump and Guaido but in the past has allowed the opposition leader to move freely despite his US-backed efforts to topple the regime.

Maduro presides over a crumbling economy, with millions having fled as they lack necessities, and his last election was widely criticized as fraudulent.

But a year-long US campaign to oust Maduro, including through sanctions to stop Venezuela’s key exports of oil, have failed to dislodge him.

Guaido’s street protests have fizzled in size and Maduro still enjoys the support of Russia, China, and Cuba.