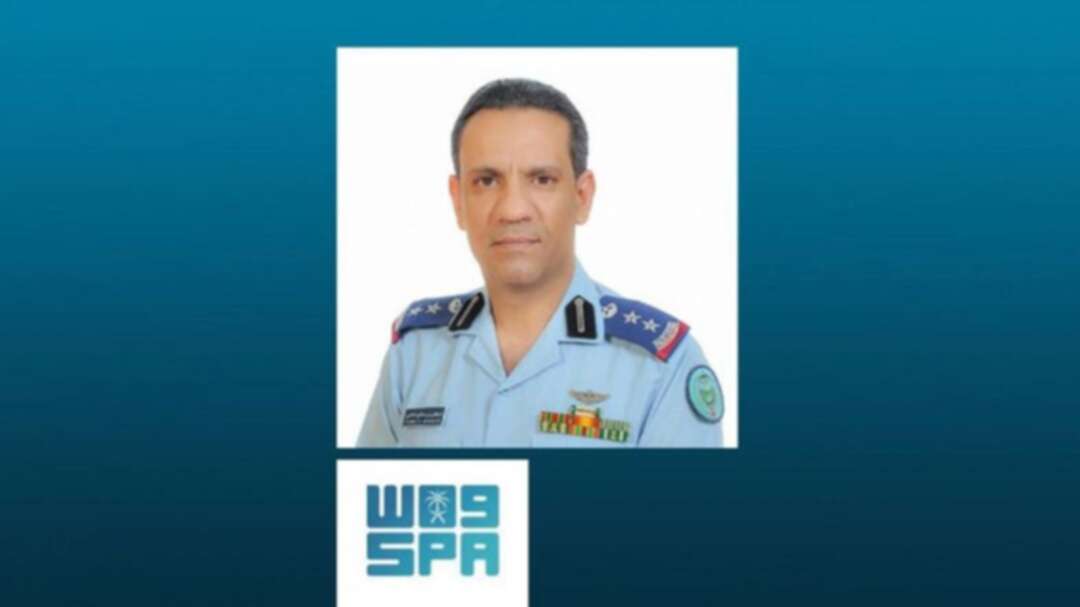 Six Egyptian fishermen were on the boat, three of whom were rescued while the rest were killed by the naval mine explosion, according to the Arab Coalition spokesperson. (SPA)

The Arab Coalition said that it responded to a distress call from a fishing boat carrying Egyptian fishermen in the Red Sea early on Wednesday which sank due to an explosion from a naval mine planted by the Houthi militia, rescuing three fishermen while three others were killed in the incident.

“At (0200), Wednesday, 05 February 2020, Coalition Naval forces responded to a communication reporting the sinking of a fishing boat in International Waters in the Red Sea as a result of a naval mine explosion,” a statement by Arab Coalition Spokesman of Colonel Turki al-Malki read.

Six Egyptian fishermen were on the boat, three of whom were rescued while the rest were killed by the naval mine explosion, according to the statement carried by the Saudi Press Agency (SPA).

“The terrorist Iran-backed Houthi militia’s continuation of planting and deploying naval mines is a serious threat to maritime navigation and international trade in South of the Red Sea and Bab-el-Mandeb Strait,” the statement added.

A total of 137 mines planted and deployed indiscriminately by the Houthi militia south of the Red Sea and the Bab-el-Mandeb strait, were discovered and destroyed, according to the Arab Coalition.