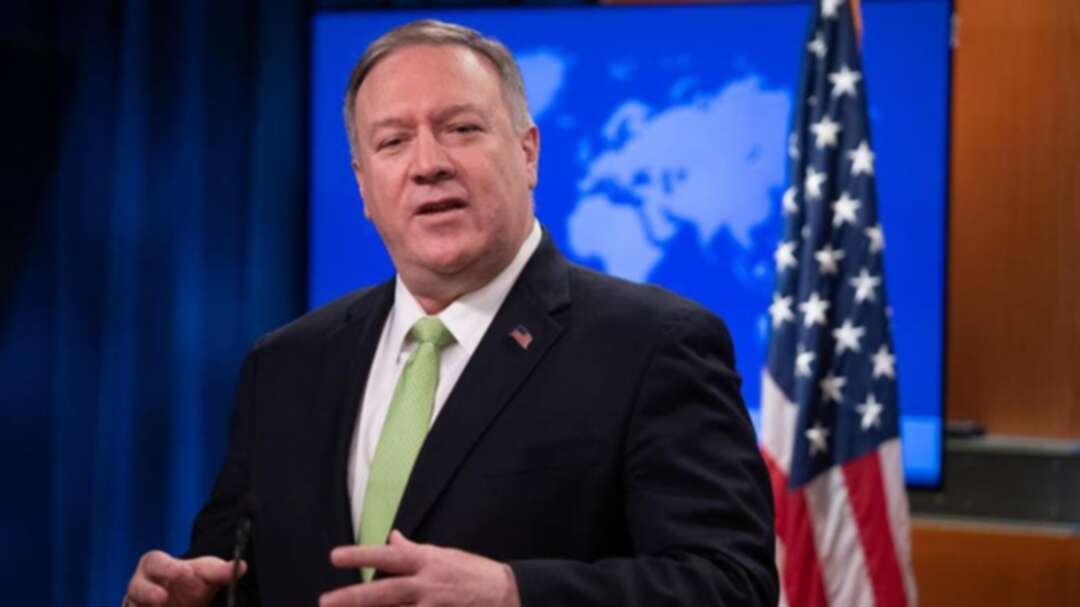 US Secretary of State Mike Pompeo holds a press conference at the State Department in Washington, DC. (File photo AFP)

US Secretary of State Mike Pompeo has condemned the violence in Najaf where seven people were shot dead and said that Iraqi protesters have a right to “demonstrate for a government free of Iranian influence.”

“We strongly condemn the violence in Najaf. Peaceful protesters must be allowed to demonstrate for a government free of Iranian influence without facing death and violence. The government must bring the killers to justice,” Pompeo tweeted on Wednesday.

At least seven people were shot dead in Iraq's shrine city of Najaf after supporters of powerful cleric Moqtada al-Sadr raided an anti-government protest camp, according to medics who spoke to AFP.

All the dead suffered bullet wounds to the head or chest, the medics said, and dozens more were wounded.