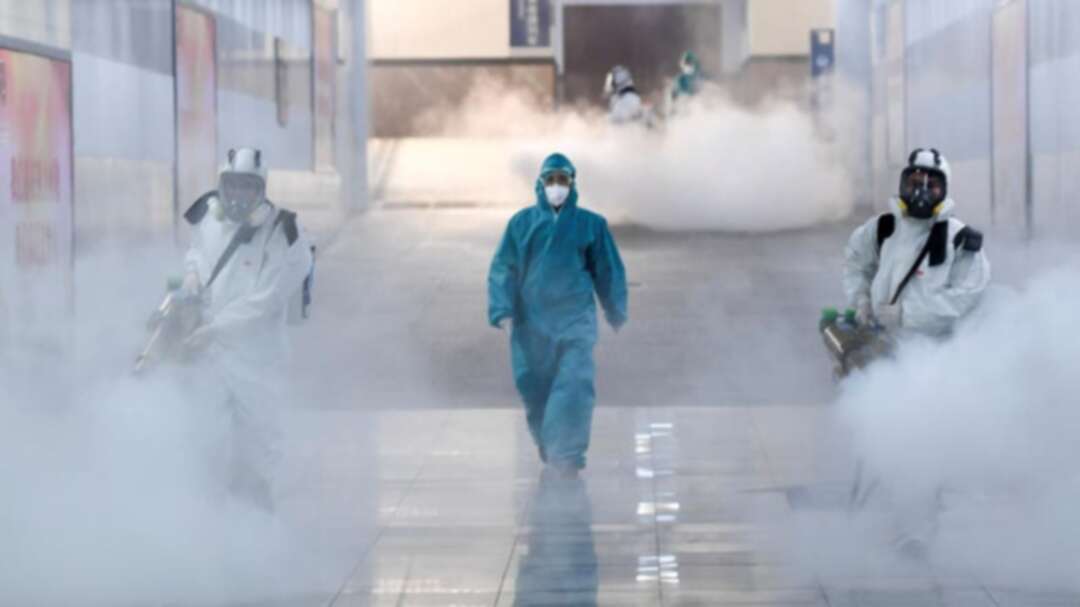 Chinese President Xi Jinping said on Friday that China is fully confident and capable of defeating the coronavirus outbreak, according to China state television, adding that the country has taken comprehensive measures.

The comments were part of a phone call with US President Donald Trump, in which President Xi emphasized that China has “spared no effort in fighting the epidemic”, state media reported.

Xi also told Trump that “the long-term trend of China's economic development for the better will not change”, according to state broadcaster CCTV.