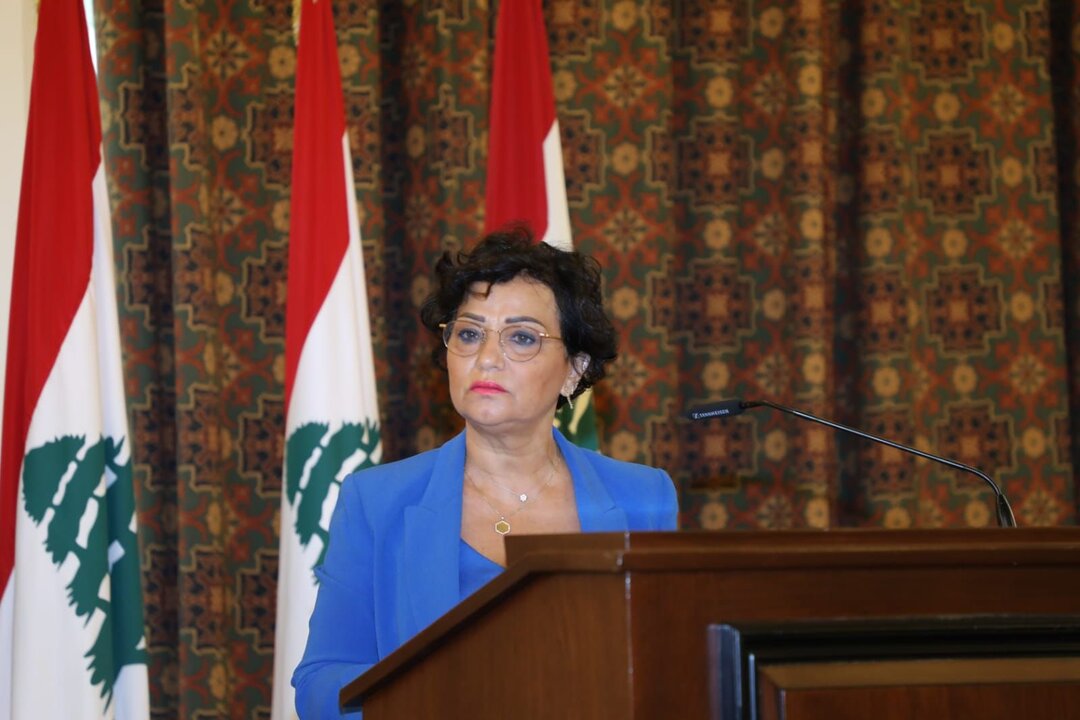 The Xinhua reported that UN Secretary-General Antonio Guterres on Wednesday (June 29) announced the appointment of Najat Rochdi of Morocco as deputy special envoy for Syria.

The UN chief's office said in a statement that Rochdi succeeds Khawla Matar of Bahrain, "to whom the secretary-general expresses his gratitude for her efforts and dedication in the search for peace in Syria."

Rochdi has over 20 years of experience in political affairs and international coordination in conflict and post-conflict areas, including through her latest assignment as deputy special coordinator, resident and humanitarian coordinator, with the Office of the United Nations Special Coordinator for Lebanon.

Prior to this, Ms. Rochdi served as Deputy Special Representative of the Secretary-General and Resident and Humanitarian Coordinator with the United Nations peacekeeping mission in Central African Republic (MINUSCA).

Earlier, she served as Resident and Humanitarian Coordinator in Cameroon and Deputy Director of the Representative Office of the United Nations Development Programme in Geneva.

Ms. Rochdi holds a doctorate in information systems from the National Institute of Statistics and of Applied Economics in Rabat and a Master’s degree in Mathematics and Fundamental Applications from the University of Paris Sud 11.  She is fluent in Arabic, English and French.