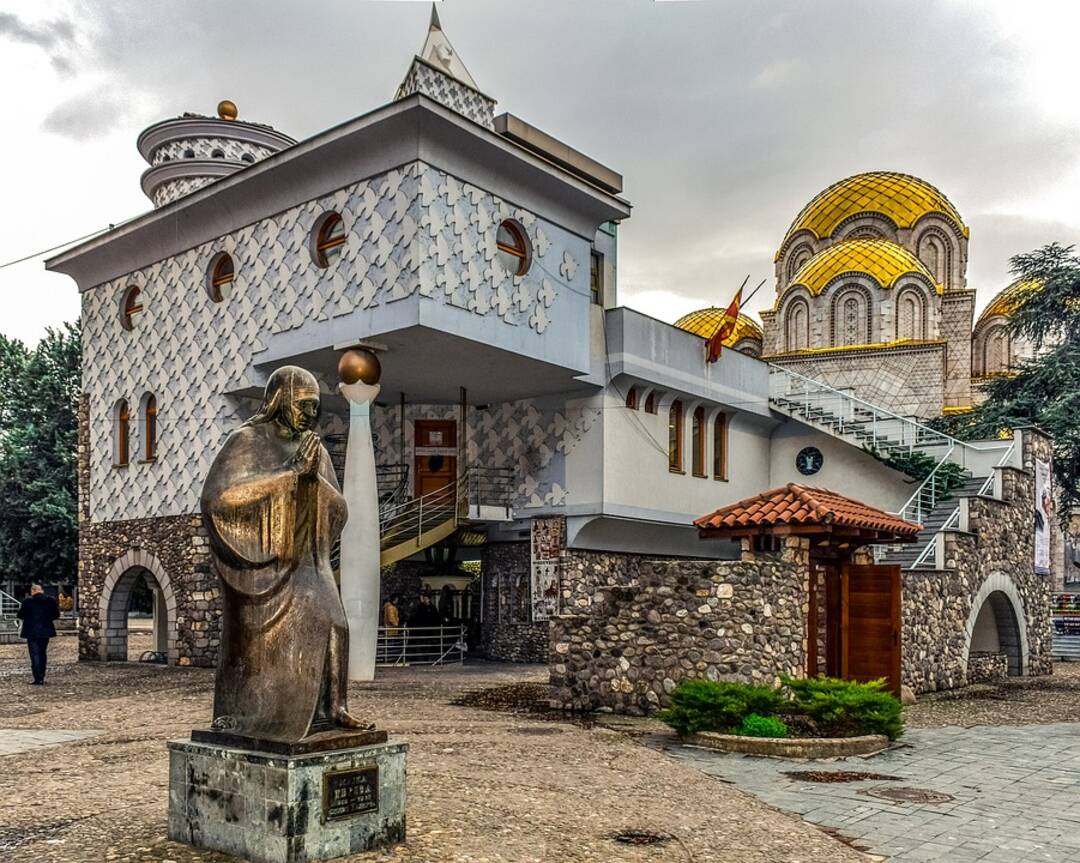 The closures were approved by the country’s congress and brought to 758 the number of non-governmental organizations shuttered in Nicaragua over the last four years.

The government claims the groups didn’t comply with a 2020 requirement to register as “foreign agents.”

President Daniel Ortega started cancelling groups he viewed as having ties to the opposition, but now the government seems intent on wiping the landscape clean of any organization it does not control.

The government announced an additional 100 groups would be targeted for closure soon.

The Missionaries of Charity had been in Nicaragua for 34 years, operating a children’s centre, a home for girls and a facility for the elderly. The missionaries offered children music and theatre classes, as well as vocational training for child victims of violence.

The closures have been aimed at a wide breadth of groups, among them the Society of Pediatrics, the Nicaraguan Development Institute, the Confederation of Nicaraguan Professional Associations and the Nicaragua Internet Association.

Also already closed were the Cocibolca Equestrian Center, the western city of Leon’s Rotary Club and the Operation Smile Association, that financed free surgeries for children with cleft lip and cleft palate until it was cancelled in March. A prominent businessman associated with that group had participated in anti-government protests in 2018.

Many organizations were dedicated to helping the most marginalized in a country suffering from extreme economic precariousness.

Caritas : More people in need of charity in Europe since COVID-19

Ortega’s government arrested dozens of political opposition leaders, including most of the potential presidential candidates, in the months before his re-election to a fourth consecutive term last year.

His government has accused non-governmental groups of working on behalf of foreign interests to destabilize his government. Tens of thousands of Nicaraguans have been chased into exile.