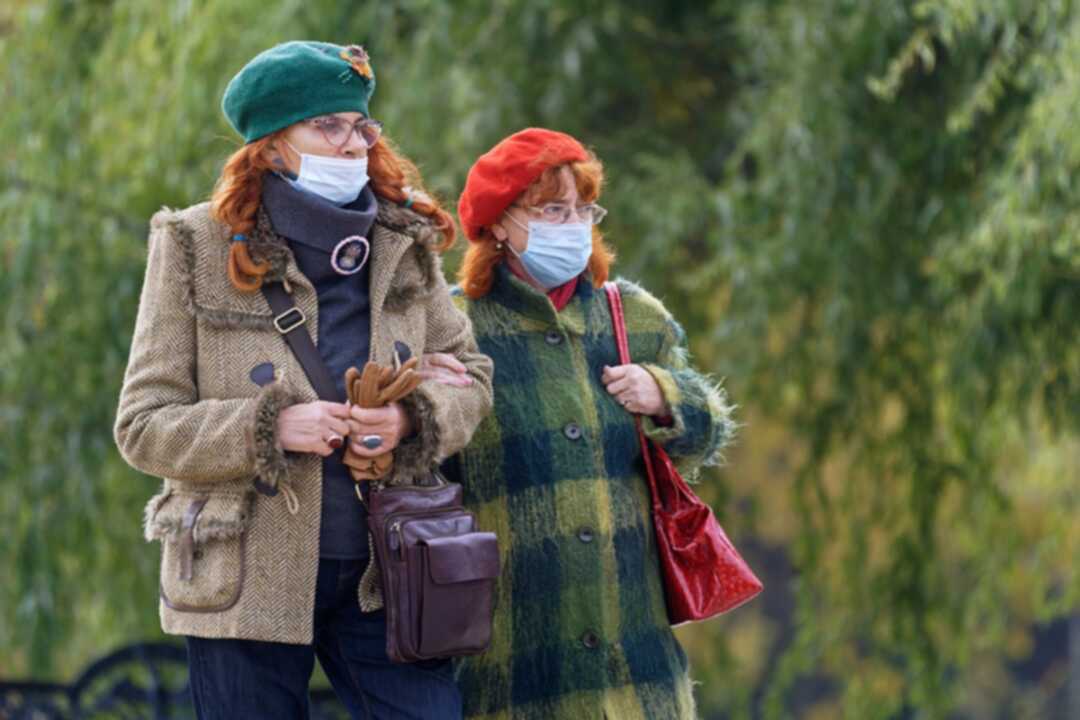 The Euronews reported, according to new data from the international charity Caritas that Covid-19 has worsened pre-existing inequalities and gaps in European labour markets.

An increasing number of people need food, housing, and clothing across Europe.

Maria Nyman, Secretary-General of Caritas Europa told Euronews that people should be at the centre of policies and stronger social protection systems need to be put in place.

Nyman said: "People who have been losing their jobs or indeed the working poor, so people in a job but in a situation where the income is not high enough where the protection is not adequate, those people have been not even having their basic needs met because of the lack of social protection really."

The EU Commission has said it hopes to take 50 million people out of poverty in Europe with more programmes for education, training and higher minimum wages.

Nyman says the EU and its member states must do more to "really ensure the investments that they are doing are reaching the people".

UK pledges £160 million to boost global vaccine development Putin had no choice over Ukraine, but 'all Ukrainians' would resist the assault