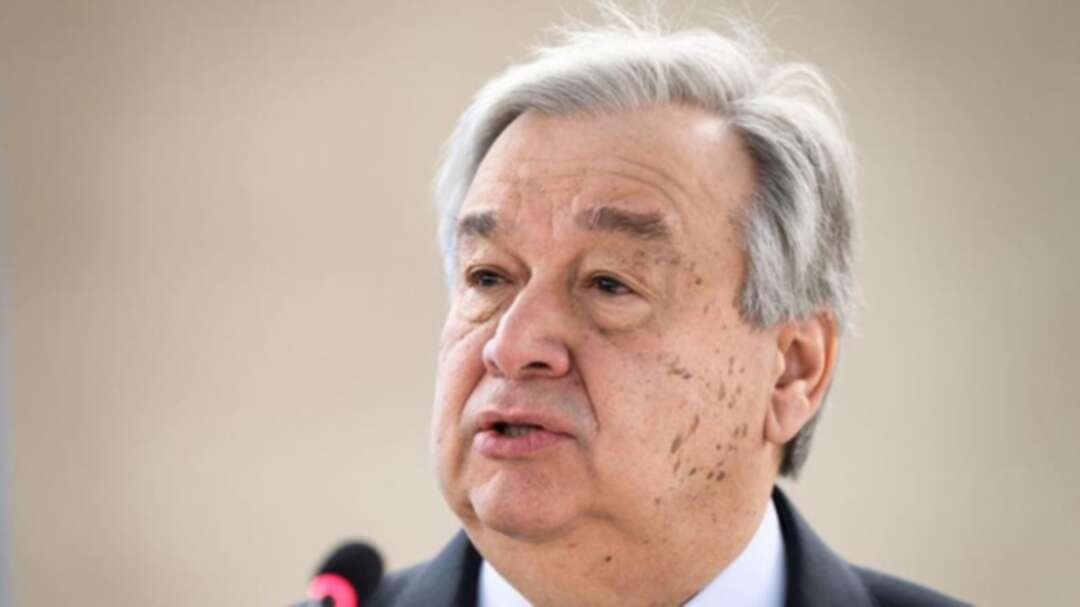 The We For News reported that the UN Secretary-General Antonio Guterres on Wednesday (June 29) called for “full respect for all religions” in the aftermath of the killing of a Hindu man in Rajasthan’s Udaipur.

“We call for the full respect for all religions and for ensuring throughout the world that different communities can live in harmony and peace,” his spokesperson Stephane Dujarric said in reply to a question about “the resurgence of religious tensions” in India and Tuesday’s killing on Kanhayia Lal, reportedly over a social media comment.

He was asked on Wednesday (June 29) to clarify if that applied to journalists’ comments about all religions and if it squared with the call for respecting all religions.

He added: “We believe those two statements are very much compatible.”

That question was regarding a video statement at the Security Council on Tuesday by Ukraine President Volodymyr Zelensky that journalists who “justified the actions of the Russian Army” would be punished.

Kanhaiya Lal was killed reportedly because of a social media post supporting Nupur Sharma, the suspended BJP spokesperson who had allegedly made comments considered by Muslims as derogatory to their prophet.

Two persons, who allegedly posted a video claiming responsibility for the killing, have been arrested.

India has repeatedly criticised what it said were double standards in reacting to “religiophobia”.

In the most recent statement on the subject, India’s Permanent Representative T.S. Tirumurti told the General Assembly last week, “It’s time that UN member states condemned hatred against non-Abrahamic religions as well and stop from being selective in combating religiophobias.”

Putin: Russia will respond if NATO sets up infrastructure in Finland and Sweden Nicaragua closes charity established by Mother Teresa