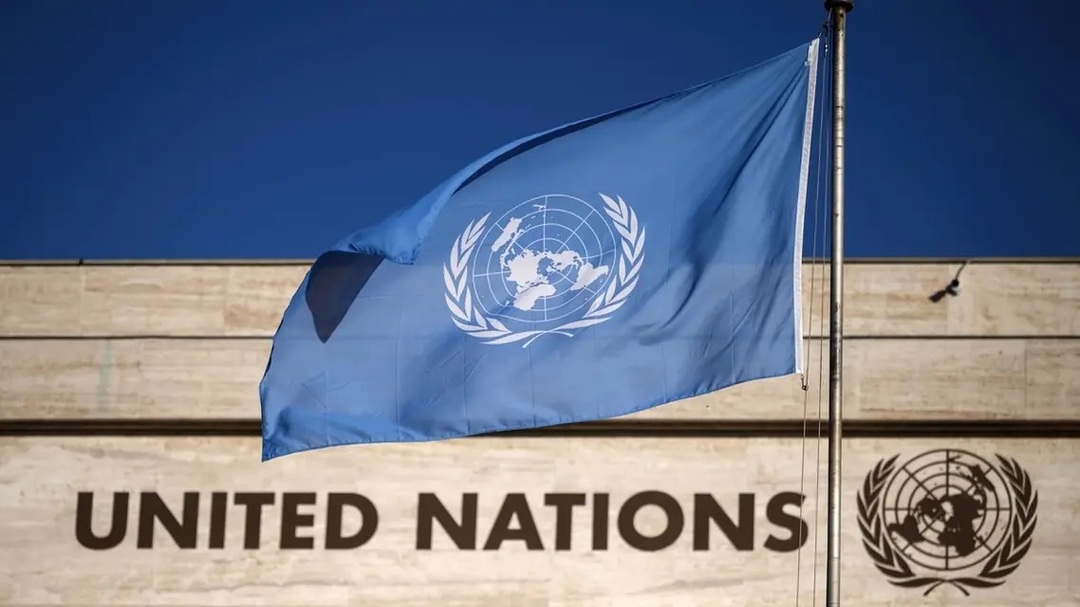 United Nations Secretary-General Antonio Guterres on Friday (August 12) expressed his “clear commitment” to North Korea’s denuclearization during his visit to Seoul, weeks after Pyongyang said it was “ready to mobilize” its nuclear deterrent, the Arab news reported, citing the AFP.

Guterres arrived in Seoul on Thursday (August 11) following a trip to Japan, where he gave a speech to mark the 77th anniversary of the world’s first nuclear bomb attack in Hiroshima. He has also been to Mongolia.

“I would like to reaffirm our clear commitment to the full, verifiable and irreversible denuclearization of the Korean peninsula, of the DPRK,” he said at his meeting with South Korean president Yoon Suk-yeol, using North Korea’s official name.

The goal is a “fundamental objective to bring peace, security and stability to the whole region,” Guterres told Yoon, according to footage broadcast by local media.

Guterres’s comments come as Washington and Seoul officials have repeatedly warned that the North is preparing to carry out what would be its seventh nuclear test.

On Thursday, Pyongyang blamed Seoul for a COVID-19 outbreak in the North and threatened to “wipe out” Seoul’s authorities.

Pyongyang has conducted a record-breaking blitz of weapons tests so far this year, including firing an intercontinental ballistic missile at full range for the first time since 2017.

Last month, the North’s leader Kim Jong Un said his country was “ready to mobilize” its nuclear deterrent in any future military conflict with the United States and Seoul.

Guterres delivered a stark warning against the horrors of atomic weapons in New York at a key nuclear Non-Proliferation Treaty conference last week, which he reiterated in Japan on Monday.

He said at a press conference in Tokyo: “We are witnessing a radicalization in the geopolitical situation that makes the risk of a nuclear war again something we cannot completely forget.”