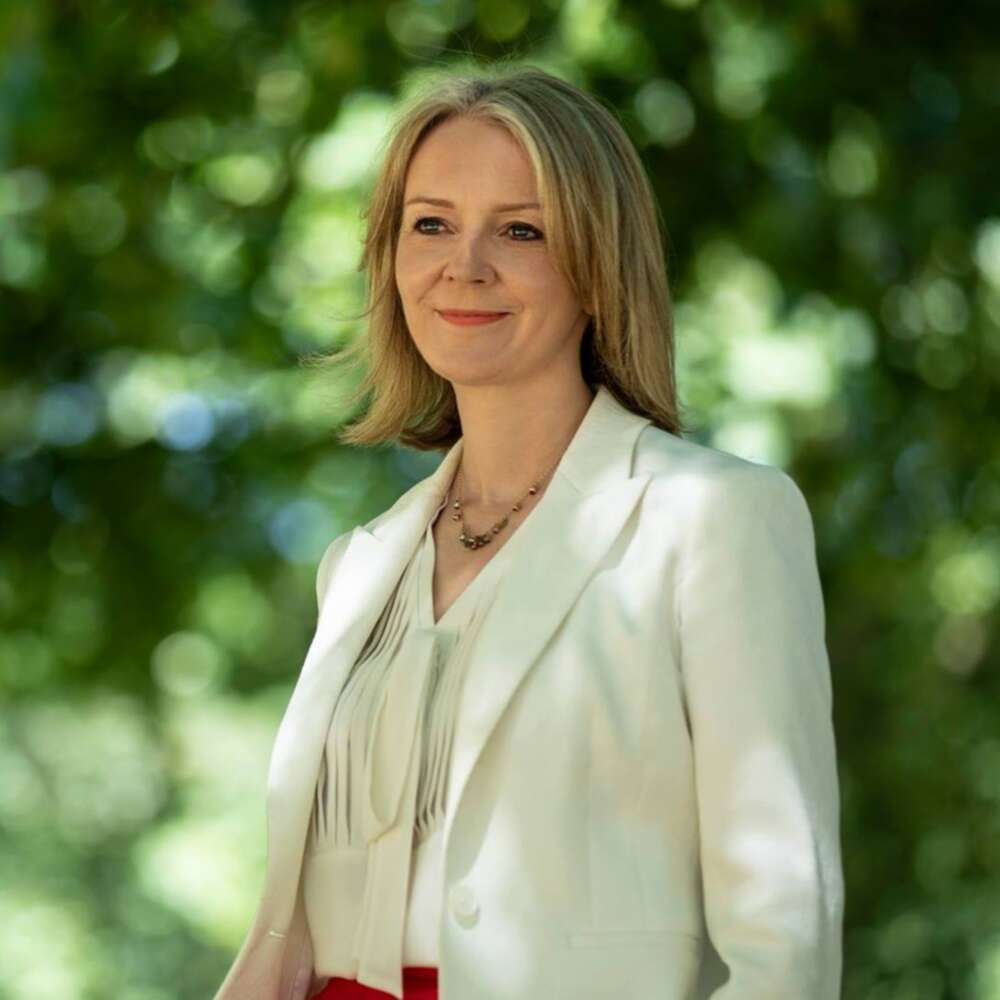 The US News reported as per Reuters, Britain on Friday warned Russian President Vladimir Putin and Chinese President Xi Jinping that its allies would stand together to fight for democracy against dictatorships that it said were more emboldened than at any time since the Cold War.

Speaking in Australia, British Foreign Secretary Liz Truss said Britain and its allies in the "free world" must respond together to global threats, deepen ties with democracies in the Indo-Pacific and "face down global aggressors" who were using economic dependence to get what they want.

Truss and Britain's defence secretary, Ben Wallace, met with their Australian counterparts in Sydney on Friday for the annual Australia-United Kingdom Ministerial Consultations (AUKMIN), where a deal for Australia acquire nuclear submarines was discussed.

Australia's defence minister, Peter Dutton, said there was no plan to establish a British military base in Australia, even as the British navy stepped up its presence in the Pacific. The two countries signed deals to fund infrastructure in the region as a counter to Beijing's influence.

In a joint statement, the ministers expressed concern at Russia's military build-up on the border with Ukraine and "their absolute support for Ukraine’s sovereignty and territorial integrity".

Truss warned Putin to "desist and step back from Ukraine before he makes a massive strategic mistake", in a speech at the Lowy Institute foreign affairs think tank.

Truss argued that the "Kremlin has not learned the lessons of history" and that "invasion will only lead to a terrible quagmire and loss of life, as we know from the Soviet-Afghan war and conflict in Chechnya."

Global aggressors "are emboldened in a way we haven’t seen since the Cold War," Truss said in the speech.

"They seek to export dictatorship as a service around the world," she added. "That is why regimes like Belarus, North Korea and Myanmar find their closest allies in Moscow and Beijing."

Britain should work with allies such as Australia, Israel, India, Japan and Indonesia to "face down global aggressors", especially in the Pacific.

"It is time for the free world to stand its ground," she said, adding that China's "economic coercion" of Australia was "one of the wake-up calls" to Britain that Beijing was using its economic might to exert control over other countries.

Beijing, which imposed trade sanctions on Australian goods after Canberra called for an international investigation into the origins of the coronavirus pandemic, has denied accusations of economic coercion.

The West casts Russia as a dictatorial kleptocracy governed by a mercurial elite that has involved itself in irresponsible escapades such as the 2014 annexation of Crimea, attempts to meddle in U.S. and European elections, and a series of high-profile espionage and assassination attempts abroad.

Russian officials say the West is riddled with division, gripped by Russophobia and has no right to lecture Moscow on how to act.