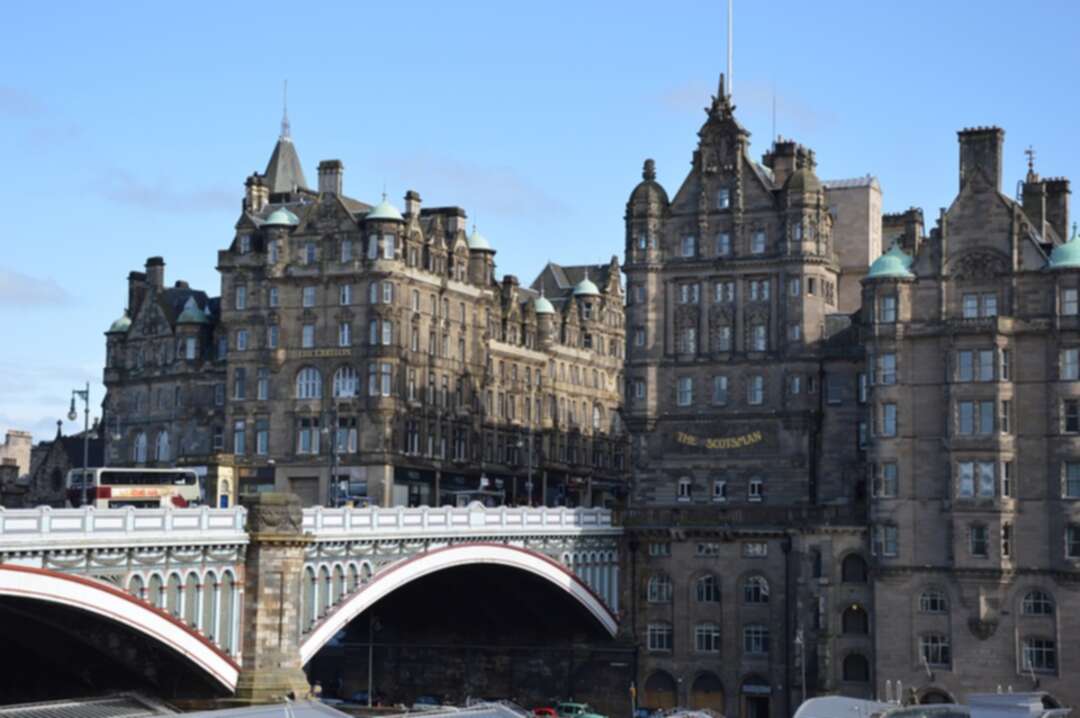 The US News reported according to Reuters that Savanta ComRes said on Friday, a poll on support for Scottish independence found voters are split on the idea, with backing for Yes and No at 46% while 8% remain undecided.

The poll put support for independence up 1 point to 46% and support for remaining in the union down 2 points, as backing for British Prime Minister Boris Johnson in Scotland fell further, dropping 16 points since October.

Emir of Kuwait leaves for Germany on a private visit UK warns Putin and Xi: West wtill stand together to fight for democracy against dictatorships