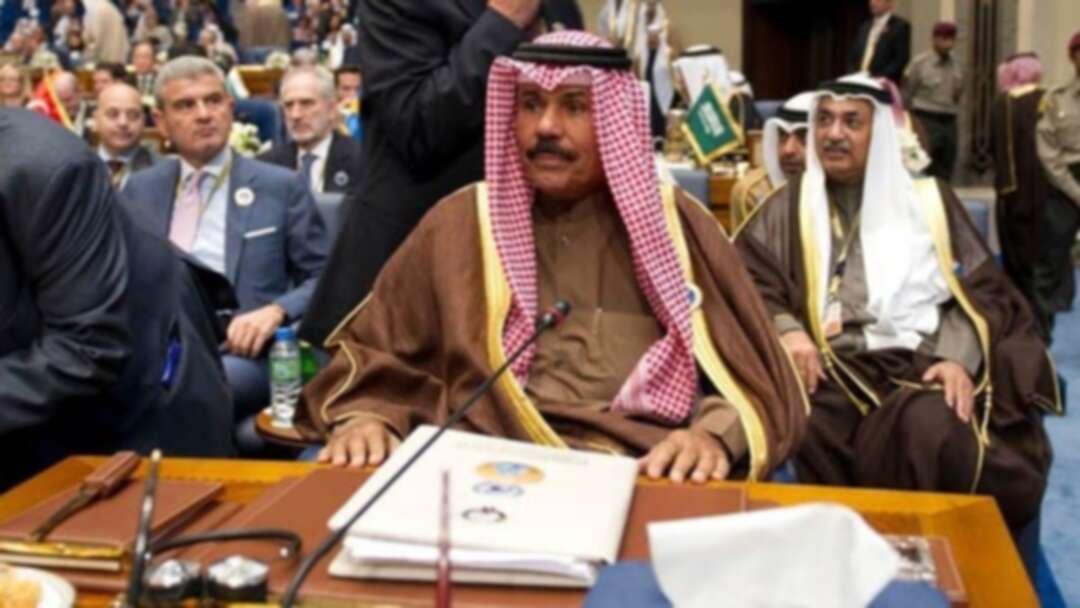 The Asharq Al-Awsat reported that Emir of Kuwait Sheikh Nawaf al-Ahmad al-Sabah left on Thursday for Germany on a private visit.

Kuwait's crown prince has been asked to carry out some of Emir Sheikh Nawaf's constitutional duties based on an Emiri decree issued in November.

Kuwait asks Kuwaitis in Kazakhstan to leave 'for their safety'

Sheikh Nawaf has become the country’s ruler on Sep. 29, 2020, after the passing away of his brother late Emir Sheikh Sabah al-Ahmad.