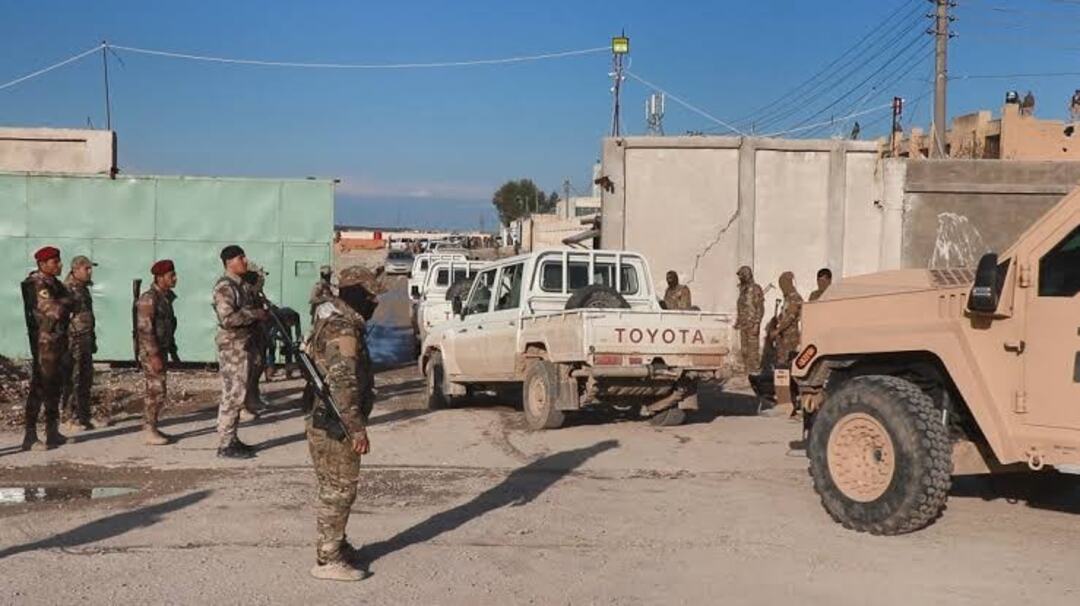 The Arab News reported according to the AFP that a war monitor said, Daesh attacked a Kurdish-run jail in northeast Syria on Thursday, freeing fellow militants, without specifying how many escaped.

The Britain-based Syrian Observatory for Human Rights said that a car bomb hit the entrance of Ghwayran prison and a second blast went off in the vicinity before Daesh extremists attacked Kurdish security forces manning the facility.

“A number of prisoners managed to escape,” said the Observatory which relies on a network of sources inside Syria. It did not specify how they managed to break out.

The Kurdish-led Syrian Democratic Forces confirmed the rare attack in a statement but did not mention any prisoners fleeing.

It said: “A new insurgence and attempted escape by Daesh terrorists detained in Ghwayran prison in Al-Hasaka in conjunction with an explosion of a car bomb."

It blamed the attack on “Daesh sleeper cells, who infiltrated from the surrounding neighborhoods and clashed with the internal Security Forces.”

The Observatory said the SDF has dispatched reinforcements to the prison and cordoned off the area.

The monitor added that aircraft belonging to the US-led international coalition battling Daesh hovered over the facility and dropped flares in its vicinity.

Daesh’s self-declared caliphate, established from 2014, once stretched across vast parts of Syria and Iraq and administered millions of inhabitants.

A long and deadly military fightback led by Syrian and Iraqi forces with backing from the United States and other powers eventually defeated the extremist proto-state in March 2019.

The remnants of Daesh mostly went back to their desert hideouts from which they continue to harass Syrian government and allied forces.