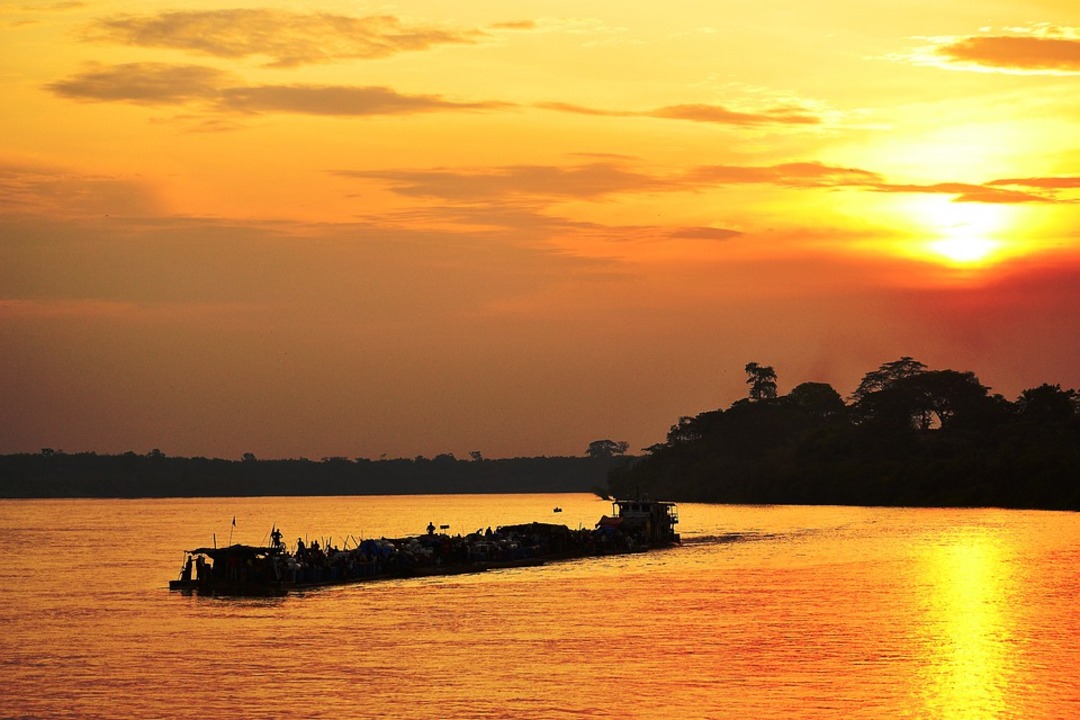 The Xinhua reported that local Democratic Republic of the Congo (DRC) authorities said Thursday, at least 180 people went missing after a ship accident occured late Sunday on the Congo River in the northwestern (DRC).

It mentioned that Competent Mboyo, river commissioner of Mbandaka, capital of the province of Equateur, announced the tragedy in a provisional assessment, without specifying further details.

The UN-backed news outlet Radio Okapi reported, citing some survivors' testimonies that the boat, which was in poor condition, was overloaded with about 600 passengers.

Asurvivor quoted as saying: "There were dead bodies buried in the hull of the boat. We saw at least three bodies."

The survivor added: "But we do not know the exact number since there are so far too many missing."

Ship accidents are recurrent across the DRC, particularly on the Congo River, where night-time travel, overloads as well as poor conditions of ships are usually the causes.

UK must learn to live with COVID as it may be with us forever, says health minister Daesh attacks Ghwayran prison in Syria and frees extremists